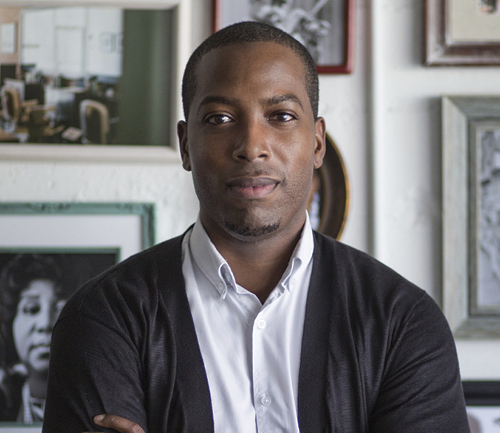 In 2013, at just 31, a year after leaving his corporate job in tech, he founded Walker & Co. Brands, which includes both men’s grooming line Bevel and women’s haircare line Form. It all started with his frustration about the lack of quality products for Black men and the common concern of razor bumps. Fast-forward five years, and the company had gotten its products onto the shelves of Target nationwide and raised a reported $33 million in funding before Walker sold it to Procter & Gamble for an undisclosed amount. For the last two years, he’s continued to run the wholly owned subsidiary as its CEO—the first Black CEO in the 180-year history of P&G.