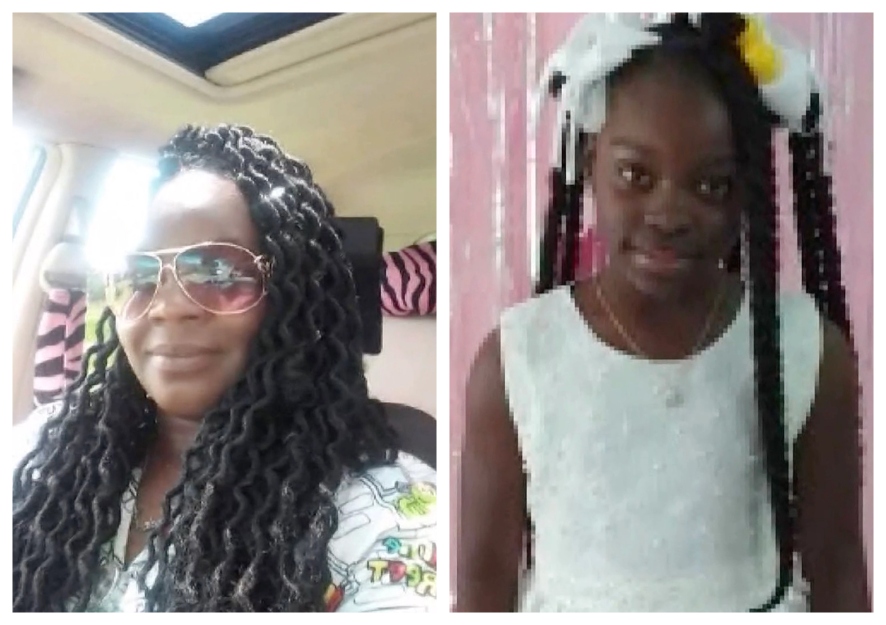 A 49-year-old grandmother in Georgia died just days after her heroic attempt to rescue her 13-year-old granddaughter from drowning in a lake.

On June 11, Stephanie Walker and her granddaughter, Makayla Prather, were fishing on West Point Lake before the tragic incident, the New York Post reported. Walker jumped into the lake immediately after she realized the teenager “became distressed,” according to authorities.

“There was no eyewitness to the incident, as our caller who has been with the two prior to the event taking place had just returned to the location when he found the adult in the water,” said Stewart Smith with the Troup County Sheriff’s Office.

While Walker attempted to get to her granddaughter, she too struggled. First responders arrived at the scene and found Walker unresponsive. She was rushed to Well Star West Georgia Medical Center and was hospitalized in the ICU for almost a week, according to 11Alive. Walker’s kidneys were shutting down, and she was declared “brain dead.” Authorities confirmed that she never recovered.

“My mom can’t swim. So, the fact that if she jumped in the water, trying to save my daughter, I know she was brave,” said Walker’s daughter, Shawanda Bowls, per the news outlet.

Walker’s son, Rodrikeus Prather, described his courageous late mother on a GoFundMe Page as a “true hero” for her immediate actions to save his niece— despite not knowing how to swim.

He also wrote in a Facebook post, “I don’t even have to say watch over my niece up there because what you did any mother/grandmother would have done and for that, you are my hero. I love you. We’ll meet again.”

Divers recovered the young Prather’s body from the lake later that evening following a five-hour search.

“She loved everybody. She loved going places. It just breaks my heart not to be able to wake up and see her again,” Bowls said of her late daughter.

Bowls also set up a GoFundMe Page asking “families, friends, and loved ones to help with funeral expenses for Kyla.”