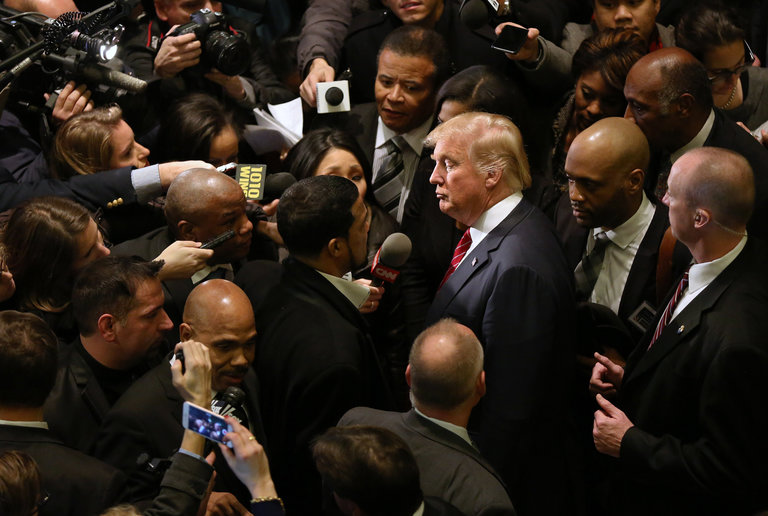 The Trump administration has announced that it will not be reopening the special Obamacare enrollment to uninsured Americans despite the current coronavirus pandemic, citing they would be looking at other options. This news comes after many health insurers and Democrats pleaded to create a sign-up window for uninsured people in need of treatment, providing an option to alleviate expenses for numerous sick Americans across the country and all others to get proper testing for COVID-19.

People who are losing their coverage have some insurance options outside of the government marketplaces. They can extend their employer plan for up to 18 months through COBRA with a hefty price tag. Medicaid is also an option for low-income adults and seniors. An estimated two-thirds of states that have adopted Obamacare’s expansion of the program. Short-term health insurance alternatives are also an option for many who entered the crisis without coverage. These plans offer little to no coverage and typically exclude insurance protections for preexisting conditions. Some Democratic states have gone so far as to ban them or severely restrict them citing poor quality.

Eleven states and the District of Columbia have already established special enrollment periods to allow residents to obtain new insurance coverage outside the annual period and control their healthcare marketplaces.

“In the midst of a global pandemic, Washington Republicans continue their crusade against the health and safety of the American public,” said Fabiola Rodriguez, a spokeswoman for the group, in the statement. “By blocking uninsured COVID-19 patients from getting health care, Trump and his allies have decided to bankrupt American families. The American people deserve to know if House Republicans will stand up for the millions of Americans who face the challenge of being jobless and uninsured during the COVID-19 pandemic.”