Trump To Prevent Nigerians From Entering U.S. By Adding Country To Travel Ban 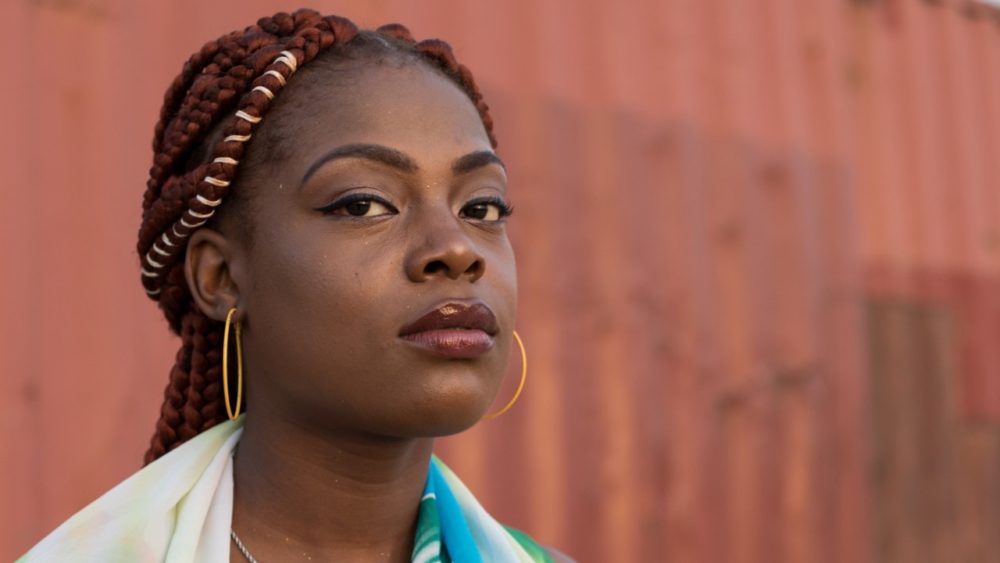 This past Friday, the Trump Administration announced that it was adding Nigeria to the list of countries that are subject to the travel ban.  In addition to Nigeria, Trump also included Myanmar, Eritrea, and Kyrgyzstan to the list.  The U.S. government has defended its decision sighting security concerns including insufficient passport technology and failure to share information on criminals and terrorist suspects.

“These countries, for the most part, want to be helpful but for a variety of different reasons simply failed to meet those minimum requirements that we laid out,” acting Homeland Security Secretary Chad Wolf told The BBC on Friday.

Some political pundits have started referring to this travel restriction as “the African Ban” and say Donald Trump is carrying out this action to shore up his reelection chances by playing to certain American’s xenophobic fears.

“The rationale for limiting visas to the nationals of these four African countries can only be seen as a demand for a reduction in immigration from African countries collectively especially due to the White House’s previous assessment regarding ‘shithole countries’,” Michael Clemens, a migration economist with CGD, told Quartz.

Not all of the countries added to the list consider themselves an equal threat.  Nigeria is the largest economy in Africa and has a population of 200 million people, many who resent being included with the other war-torn countries.

“You know what it means for Nigeria, Eritrea, Myanmar and Kyrgyzstan to be put in the same category? Eritrea is the “North Korea of Africa”, Myanmar is a pariah state & Kyrgyzstan is in the middle of nowhere. The US Government does not rate us, at all,” wrote Onye Nkuzi, a Lagos-based IT and business consultant, on Twitter.

The extension of the travel ban, commonly referred to as the “Muslim ban,” already affects citizens from Iran, Libya, Syria, Yemen, Somalia, Venezuela and North Korea.  Democrats plan to challenge this expansion and are expected to pass the NO BAN Act in Congress soon.