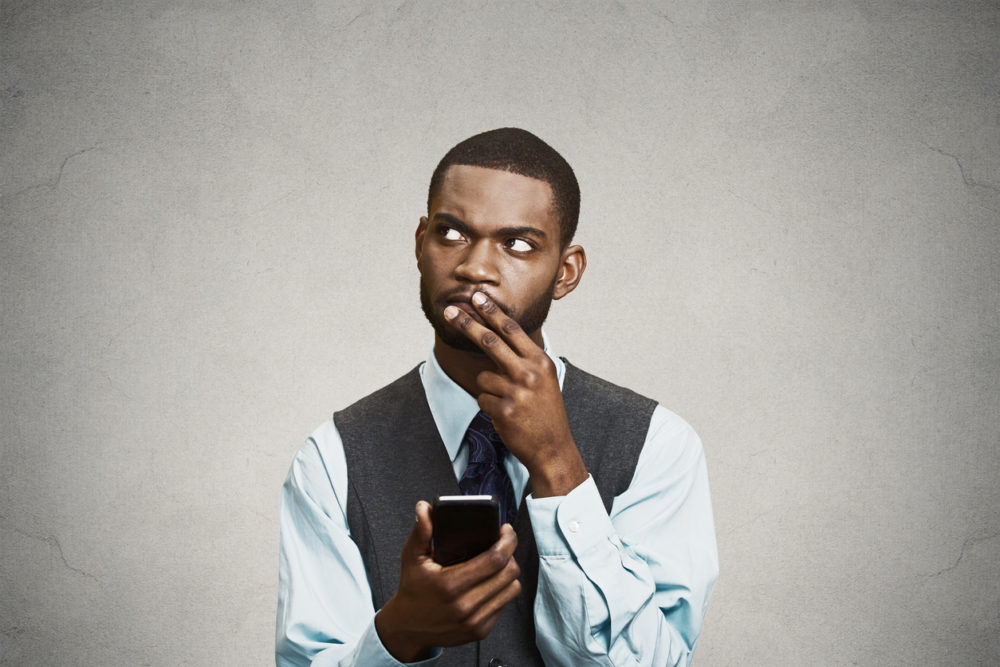 President Donald Trump took to Twitter on Monday to boast about the historic drop in African American unemployment and blast the Democratic Party. According to a new report by the Bureau of Labor Statistics, black unemployment fell to 6.8% in December, marking the first time that the rate for black workers dipped below 7% in the 45 years that the government has been tracking this data.

Despite the Trump administration’s celebratory tone, experts agree that the decline in U.S. unemployment was not triggered by any one policy executed by the Trump administration. Rather, one reason unemployment has been declining is due to the decision made by Janet Yellen, the retiring Federal Reserve Chair appointed by President Barack Obama, to suppress interest rates. Job growth also stabilized under the Obama administration as U.S. employers hired more than 2 million workers for seven consecutive years. Meanwhile, the economy gained a whopping 5.7 million jobs in 2014 and 2015, alone. “The data and the evidence clearly show that the recovery of employment was well underway before President Trump took office,” Valerie Wilson, an economist at the Economic Policy Institute, told The Atlantic.

The drop in black unemployment can be accredited to several factors over the last decade, including the growth of college-educated African Americans and years of steady hiring and economic growth. Another reason can be attributed to employers who tend to hire a diverse pool of candidates in a tight job market. “When the national unemployment rate falls to ultra-low levels, employers typically cast wider nets to find the workers they need. As they do so, they typically start pulling in more people from historically disadvantaged groups. These include job-seekers with less education as well as racial minorities,” reports The Associated Press.

It’s Too Soon To Celebrate

In spite of the progress, the African American unemployment rate is still about twice the rate for whites, which stands at 3.7%. It is also significantly higher than the overall unemployment rate due to historical discrimination and disadvantages.

Even though African Americans are benefiting from a healthy job market, The AP points out that this is not necessarily the best market for black workers.

“As with nearly all demographic groups, a smaller proportion of blacks have jobs now than before the Great Recession, in part because of retirements, more people staying in school, and discouraged would-be workers.

“The best job market for African Americans might actually have been in 2000, when 61.4% of black adults were employed, the highest proportion ever. That figure fell below 52% in the depths of the recession, and is now 57.9%.”