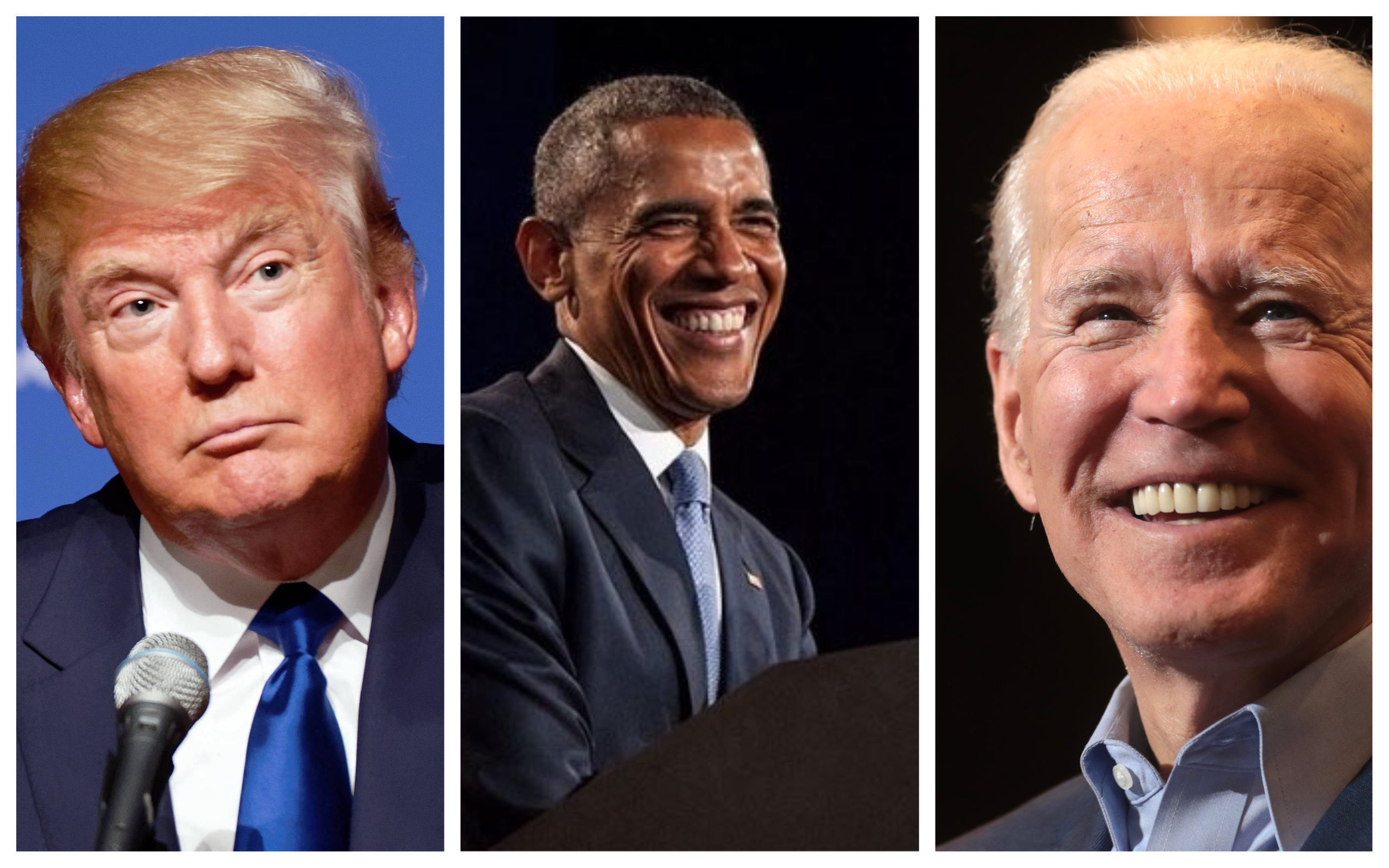 President Trump again used his coronavirus press briefings to attack those he sees as enemies, questioning why former President Barack Obama has not endorsed his former vice president, Joe Biden.

Trump added that Obama would have to “come out at some point” and show support for his former VP because “he certainly doesn’t want to see me for four more years.”

Obama said more than once he would not endorse any candidate until a nominee was selected.
Since the coronavirus outbreak began, Trump’s briefings have turned from a serious report to soliloquies. The New York Times reported that even Republican politicians are growing frustrated with his briefings and believe it’s hurting his chances for reelection. An NPR station in Washington announced it will no longer air live briefings because it cannot verify statements in real-time.
MSNBC and CNN have begun cutting away from Trump’s briefings almost immediately when he changes the subject from the coronavirus outbreak.
Wolf Blitzer, a political analyst for CNN, accused the Trump administration of trying to shift the focus from the outbreak to other issues including Trump’s new counter-narcotics program.
Trump has attacked many of the Democratic candidates that have dropped out of the presidential race including Bernie Sanders, Elizabeth Warren, Michael Bloomberg, and others.
Since Trump started holding coronavirus briefings, he has attacked reporters, touted unproven drugs and accused medical workers of stealing protective equipment.
In recent days, Trump has kept his comments short before letting Dr. Anthony Fauci and other medical experts take over.