Tulane University Removes "Victory Bell" Due to Past Slavery Ties 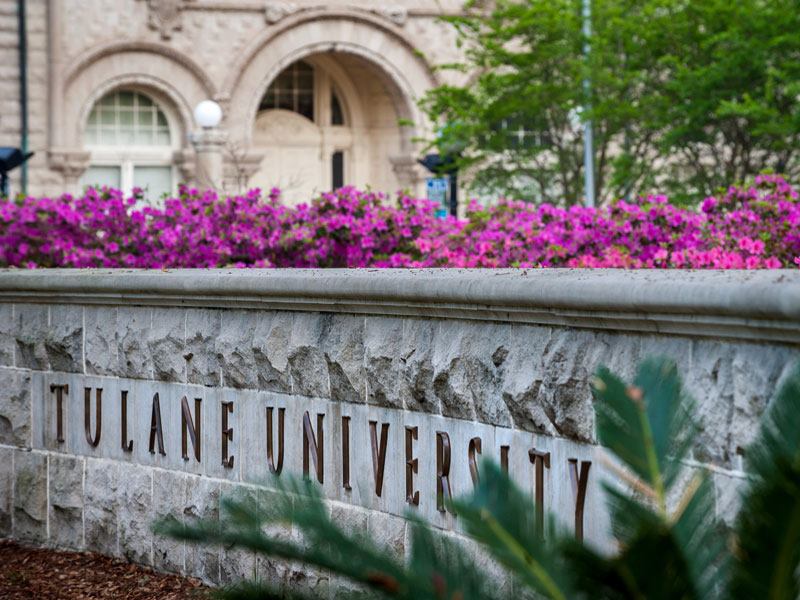 It’s never too late to try to right a wrong! Officials at Tulane University in New Orleans have removed the “Victory Bell” from in front of the school’s McAlister Auditorium because it symbolized a “horrific part of our nation’s past,” according to the New Orleans Times-Picayune.

In a letter emailed to students at Tulane University last week, university officials said it was “terribly disheartening” to learn about the history of the monument, long a “symbol of the Tulane spirit.” University President Mike Fitts and Board Chairman Doug Hertz said they were informed last week that the “Victory Bell” was originally used to direct the movements of enslaved people on a plantation.

“As an academic institution, we believe it is important to find a way to use this bell to further our knowledge and understanding of slavery and pursue a more just society,” Fitts and Hertz acknowledged in the letter.

The bell, which was made in 1825 and came to Tulane between 1960 to 1961, according to the letter, was donated to the university by former Louisiana Gov. Richard Leche, who was convicted of a defrauding scheme in 1940 and pardoned by President Harry Truman in 1953. “It is terribly disheartening to learn that it is, in fact, a vestige of a horrific part of our nation’s past,” Fitts and Hertz told students in a letter, the New Orleans Times-Picayune reported. “Now that we understand its history as an instrument of slavery, continuing to use this bell in a celebratory manner would run counter to our values.

In 2011, the bell was refurbished, moved to the front of McAlister and dedicated to Tulane fan Robert “Bobby” J. Boudreau.

The bell was moved into storage last Thursday while the school investigates the bell’s origins. The letter added that officials are still determining what to do with it: “Although we have made real progress in building a university that better reflects our community and our highest values, the bell’s newly-discovered past is a powerful reminder that the most tragic and painful elements of our nation’s history continue to echo through our communities.”