Tulsa's Black Wall Street Has Received A Grant To Be Modernized 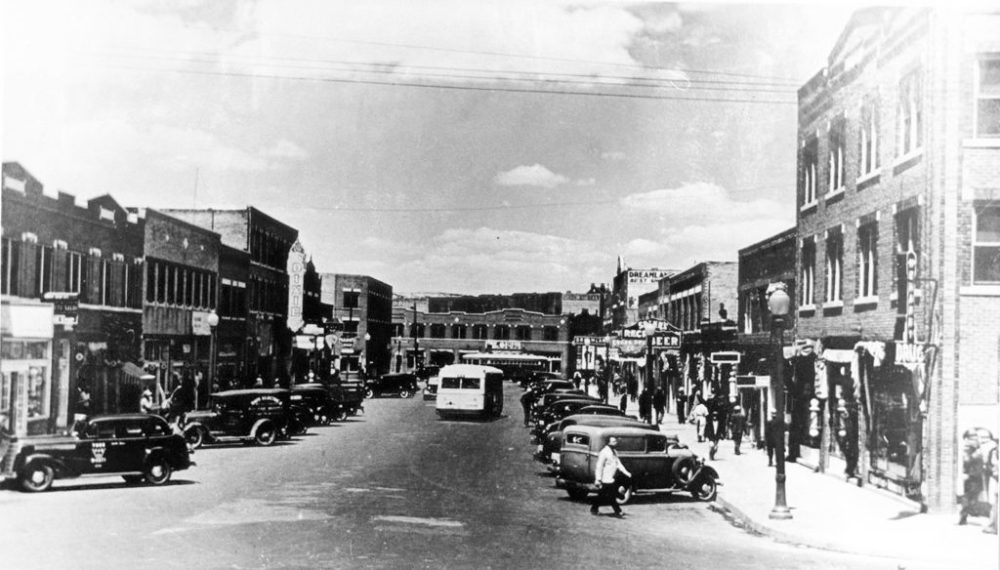 Black Wall Street, a historic black and affluent district in Tulsa, Oklahoma, was infamously burned down by an angry white mob during the 1921 Race Massacre. Now, almost a century later, the community will be rebuilt thanks to a grant.

In 1921, the thriving black business community was destroyed in race riots, resulting in more than 300 black deaths and nearly 1,000 injuries at the hands of an angry vigilante mob. North Greenwood Avenue is all that remains from the community. The 10 buildings were refurbished in the early 1980s but have not had any major work done since then.

Today, the historic district has been one of many places devastated by the coronavirus outbreak. The grant comes at a time of necessity in order to preserve’s the neighborhood’s history.

The National Park Service (NPS) announced they will be donating $500,000 in grant money to renovate buildings along Tulsa’s North Greenwood Avenue business district known as the former Black Wall Street. The organization will be partnering with the Greenwood Chamber of Commerce, which manages the district.

“These grants will fund important projects that document, interpret, and preserve sites that tell the stories of the African American experience in the pursuit of civil rights,” said National Park Service Deputy Director David Vela in a press release announcing the grants. “Thanks to the coordination of public and private partners, these projects will help connect Americans to historic places that preserve American history.”

Chamber President Freeman Culver told the Associated Press that the money would go to replacing roofs on the 10 buildings and finance reconstruction of the exteriors.

“We hope that it’s obvious we’re committed to preserving the history our ancestors left us,” Culver said. He added that the chamber submitted paperwork for the buildings to be listed in the National Register of Historic Places for further protection.