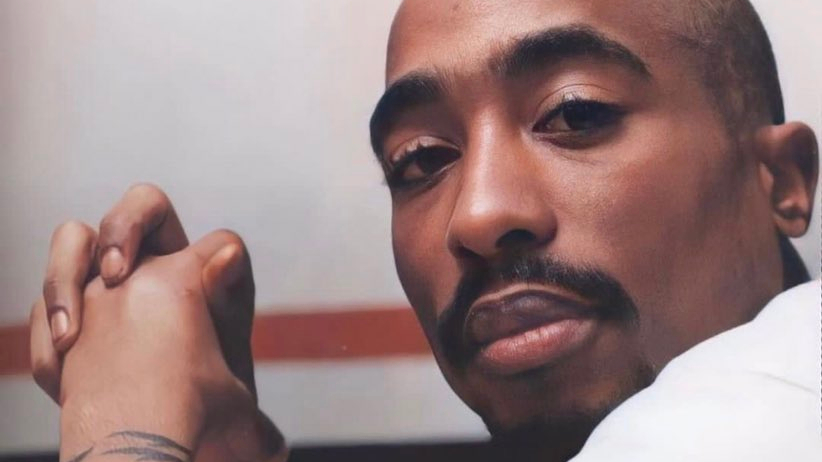 Slain rapper Tupac Shakur’s Powamekka Café is making a return but this time, it will take place in Los Angeles.

According to AllHipHop, the deceased artist’s Powamekka Café, which previously opened in 2017 on the Lower East Side of New York City, will “pop up” Thursday, June 16 in Los Angeles.

According to the 2Pac website, the cafe first appeared at 176 Ludlow Street from April 7 to April 9, 2017. The restaurant was done as a pop-up location with Sweet Chick, which is a restaurant owned by Nas and John Seymour. It was done by the estate of Tupac Shakur “to help celebrate Tupac’s induction to the Rock & Roll Hall of Fame.”

Now, the estate will be launching a limited-edition location of Powamekka Café in Los Angeles. It will be done at Fixins Soul Kitchen. The cafe will be located right across from the Wake Me When I’m Free museum experience at LA Live. The address for the eatery is 800 W. Olympic Boulevard.

Eater Los Angeles has reported that the Powamekka Café was originally envisioned while Tupac was still alive. He labeled the concept as a place where people can “play and parlay,” according to notes found by his family after he died in 1996. Anticipated menu items included a full menu of lunch and dinner comfort food favorites like gumbo, fried chicken wings, and meatloaf.

“Tupac’s creative vision was limitless,” his estate’s trustee Tom Whalley said back in 2017. “He was constantly working on ideas and plans that reached far beyond music and film. One of the things he was extremely passionate about was opening a restaurant; he even sketched out plans and a concept for a menu. We are proud to bring Tupac’s Powamekka Café to life.”