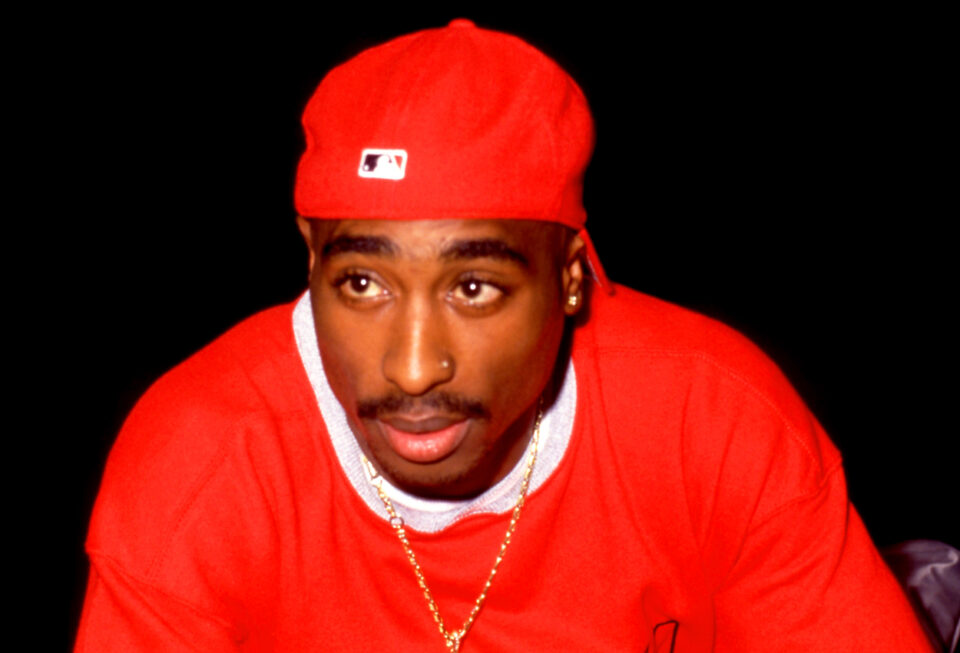 Tupac Shakur‘s sister appeared before a Los Angeles judge after notifying the court in January 2022 that the executor of their late mother’s estate — music executive Tom Whalley — would not comply with a court order. Billboard reports that she is accusing Whalley of complete “disregard for transparency” and a “false sense of entitlement” in their contentious ongoing litigation.

To date, Shakur has sold more than 75 million records worldwide, according to Biography. When he died, the California hip-hop star was only worth $200,000, the Wealthy Genius reports. In 2019, Shakur’s estate clocked in at a value of $40 million, according to Grunge.

Whalley was head of Warner Bros. Records, and in 1989, he signed Tupac to Interscope, TMZ reports. However, according to Ambrosia For Heads, the rapper’s mother, Afeni Shakur, inherited his estate before her death in May 2016. Afeni named Tom Whalley as the executor of the Trust she established for her son’s music rights.

Sekyiwa said that when Whalley filed a court-ordered report, the Trust had become “woefully short of compliance,” according to Billboard.

Sekyiwa is accusing Whalley of committing “blatant violations” of his duties as trustee, including his unwillingness to provide annual reports on the Trust as required by law. She is also declaring that Whalley refuses to give her personal belongings that were once her brothers, and he unjustly appointed himself as the manager of Amaru Entertainment, the record label that releases Tupac’s music and is “[the] principal income-producing asset of the Trust.”

“He has effectively embezzled millions of dollars for his own benefit,” Sekyiwa wrote.

“Whalley has unreasonably enriched himself at the expense of the beneficiaries and in bad faith by taking excessive compensation in a position from which he should properly be barred based on the inherent conflict of interest.”

Sekyiwa’s attorneys, music lawyer Londell McMillan and attorneys Donald David and Joshua R. Mandell of the law firm Akerman, said Whalley is not complying with the judge’s request. According to Billboard, they note that Whalley will not include the necessary documents to verify the amounts listed.

“Respondent could very easily have provided these documents in support of his accounting but has refused to produce any,” Sekyiwa’s lawyers wrote.

“Respondent has chosen to keep his actions and the status of the assets in the Trust and Amaru in the dark rather than allow reasonable review and comment.”

As a possible remedy, Sekyiwa’s attorneys want the judge to appoint an independent CPA (certified public accountant) with fiduciary accounting expertise to review the Trust and “ensure that it is completed timely and in compliance with all applicable requirements.”

“Respondent should not be allowed to continue spending the Trust’s assets to pursue a self-serving, drawn-out litigation campaign with the aim of withholding as much critical financial information as he can until forced to produce it, and falsely promoting himself in the process,” Sekyiwa’s lawyers wrote in court documents.

“If the Trust’s money is to be spent, it should be spent efficiently on an independent CPA who will move expeditiously and account to the beneficiaries and the Court fairly and objectively.”

Trust attorney Howard King vouches that Whalley has not committed any wrongdoing, according to Billboard.