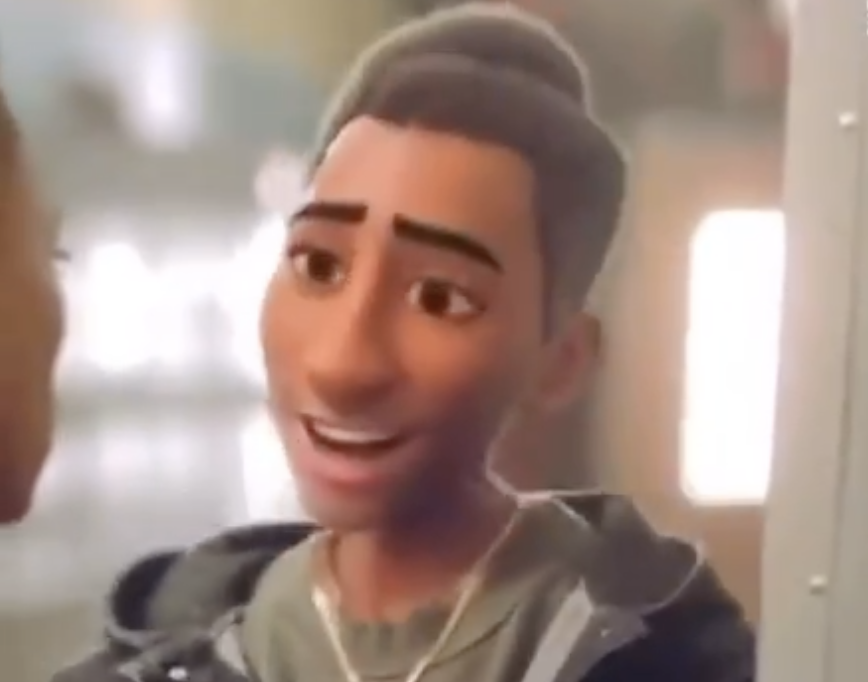 One Twitter user set the social media platform aflame with an interesting take on one of the actors who starred in the Black cinema classic Juice.

On Friday, @TallDarknAnson shared a tweet with the caption that read, “They said if Juice was made by Pixar.”

A video accompanied the post showing an animated version of Tupac’s infamous villain character, Bishop, in a scene from the movie. In the locker scene, Q, played by Omar Epps, was confronted by Bishop after he murdered their homie Raheem.

They said if Juice was made by Pixar y’all relax 😂😂😂 pic.twitter.com/QJwL8mGjJn

The animated version of the deceased rapper was spot on.

That’s so kool!!! Tupac as an animated character would be awesome!!! Long live Tupac. Much 💘 to you in Heaven Tupac.

not mad at it. pic.twitter.com/JQ4ZYg9jhN

Yo…..that is incredible. Those facial animations are so thoughtful and expressive. 😦

Although the post was made in jest, it does beg the question– are we ready for adult-themed animated movies?