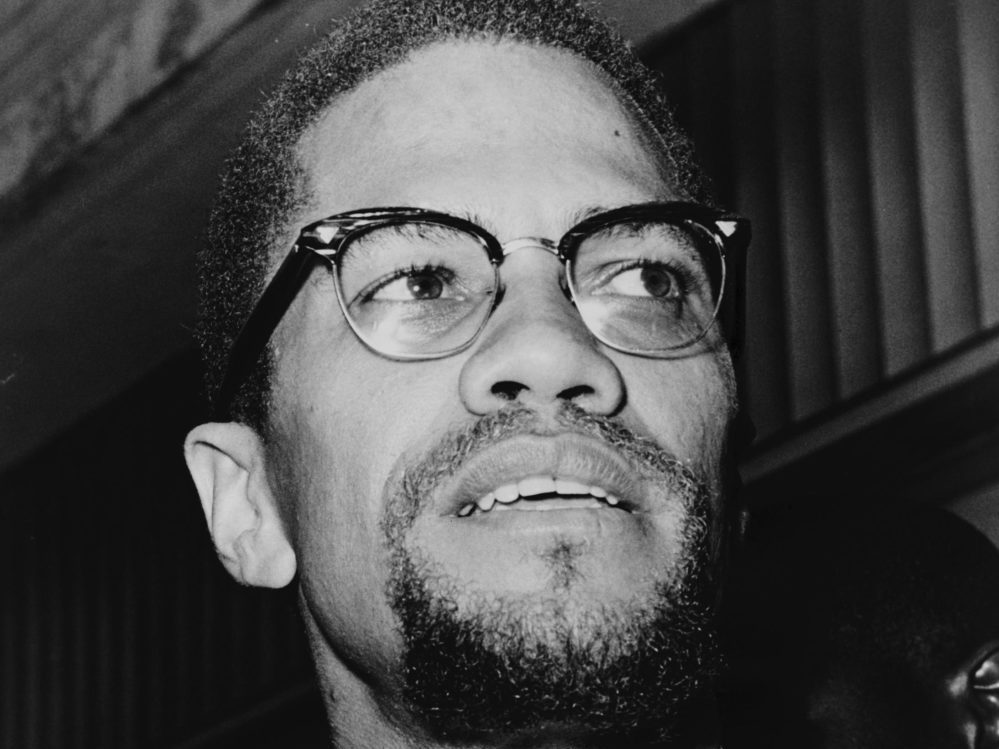 Turkey is paying homage to Malcolm X by renaming the street on which a new U.S. embassy is being built after the late civil rights leader.

Haberturk TV reports that President Recep Tayyip Erdogan made an order to rename the street “Malcolm X” avenue. His order was then backed by the Ankara municipal assembly in a unanimous vote, according to state-run media agency Anadolu. The decision, however, will likely be met with criticism and seen as controversial by American diplomats since detractors argue that the American Muslim activist preached a message of violence that stoked racial tension.

This is not the first time that Turkey used the names of streets housing diplomatic missions to make a political statement. According to Bloomberg:

Following a tweet by the United Arab Emirates foreign minister that appeared to criticize an Ottoman Turkish military commander, Fahreddin Pasa, Turkey renamed the UAE embassy’s street after him. And the current U.S. embassy’s street was changed to “Olive Branch Road” in February, a reference to the Turkish military operation in Syria against the Kurdish YPG, a group allied with the U.S. but which Turkey views as a terrorist organization.

In response to Donald Trump’s comments when he proposed a Muslim immigration ban in his campaign for the presidency, Erdogan also demanded that the now-President’s name be removed from signs around Trump Towers in Istanbul. His name remains on view, but last month the Istanbul municipal assembly voted to remove it from the metro underpass leading to the Trump complex.

Last month, the Turkish president met with Malcolm X’s daughters in New York during a United Nations assembly meeting, calling Malcolm X a symbol of “the struggle against racism.” Following the meeting, Malcolm X’s daughter, Ilyasah Shabazz, said the Turkish leader “represents” the legacy of her father, who was assassinated in 1965. “It was my great honor to meet with such a leader, especially in the name of human dignity, compassion, and social justice,” she said, reports the Daily Sabah.