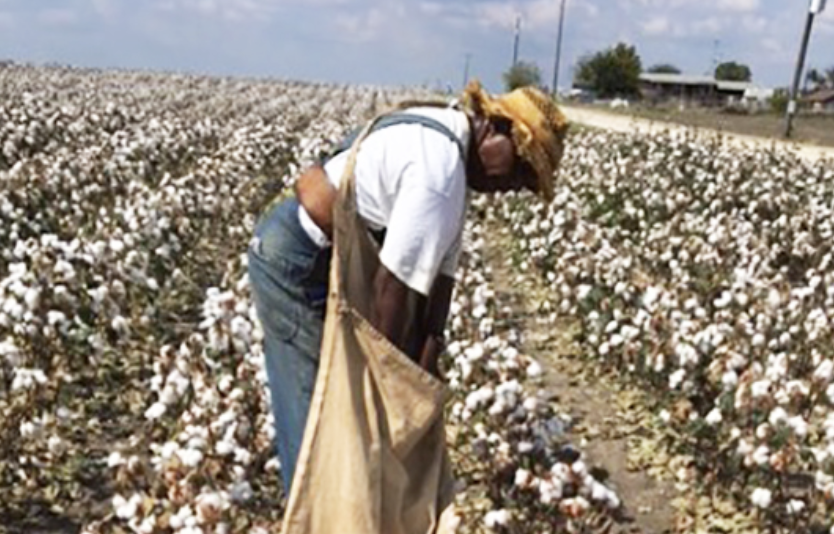 Apparently, they are still picking cotton in the state of Washington.

According to ABC News, a mother calls for the firing of school officials after a Spokane, Washington, middle school teacher gave an assignment deemed racially insensitive. The woman’s twin daughters were in a social studies class that was reportedly asked to pick cotton. The twins were the only students of color in the class.

Brandi Feazell, the mother of the girls, was informed by her 14-year-old daughters that their teacher at Sacajawea Middle School had asked students to pick cotton in a race to see who could pick it the fastest. This was in line with what Black slaves had to do when they were forced to pick cotton on plantations in the South.

The twins Emzayia and Zyeshauwne Feazell said this incident took place on May 3. The teacher pulled out a box of raw cotton and told the class they were going to do a “fun” activity.

“I was shocked that a teacher would bring a box of cotton into a class and tell them to pick it clean so she could teach us how slaves were back then,” Emzayia told KXYL.

Spokane Public Schools has released a statement regarding the incident:

“Spokane Public Schools recently received a complaint regarding a classroom lesson on the Industrial Revolution at Sacajawea Middle School. Upon receiving the complaint, SPS promptly solicited a third-party investigator to fully understand the situation. We will share the investigation’s findings as soon as they are available. SPS is committed to transparency, as well as making sure all our students, families, and staff feel supported and heard.”

The family is requesting that the social studies teacher and other school officials be disciplined for how they handled the incident. They are also calling for the removal of Skidmore, as well as a formal apology from the school district.