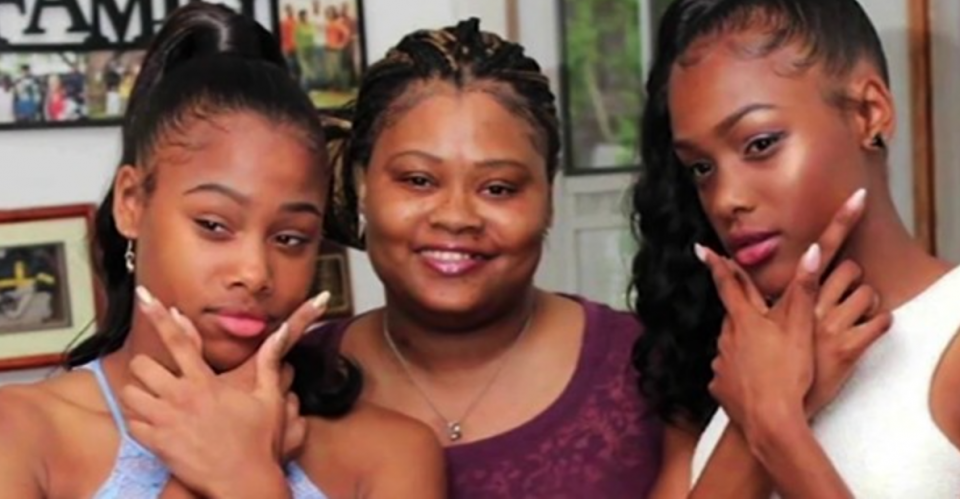 2020 has brought about many hardships for thousands of families around the country. Despite these obstacles, there are also many who are finding ways to overcome hurdles and still find success. For a pair of twin sisters living in Philadelphia, their accomplishments are a way to pay homage to their mother who passed away last year.

Khaliyah and Aaliyah White have a lot to celebrate. The sisters graduated valedictorian and salutatorian of their class at GAMP High School in addition to excelling in track-and-field and acting in local theater plays.

“We were always talking to teachers [and] asking questions. It didn’t definitely didn’t come easy for us,” said Khaliyah in a video interview with NBC News. “We [just] had that drive and motivation.”

Even though their graduation had to shift to a virtual space due to the COVID-19 pandemic, the twins are still happy knowing they made their mother proud.

“She was proud of us for everything that we were doing,” the twins told NBC News.“We’re still doing everything even though it is not the same as before. We’re going through this and we will be stronger and more prepared for anything that comes in the future.”

The viral pandemic may have changed their graduation ceremony but they still are optimistic and enjoying their time as high school graduates. “We’re still graduating. We’re still doing things, even though it’s not the same as before,” said Aaliyah.

Both of the girls have already committed to their colleges of choice with Khaliyah heading to Delaware State University, while Aaliyah is going to the University of Pennsylvania. It will be the first time they will be separated for long periods of time but they both expressed they are excited about the opportunities ahead.