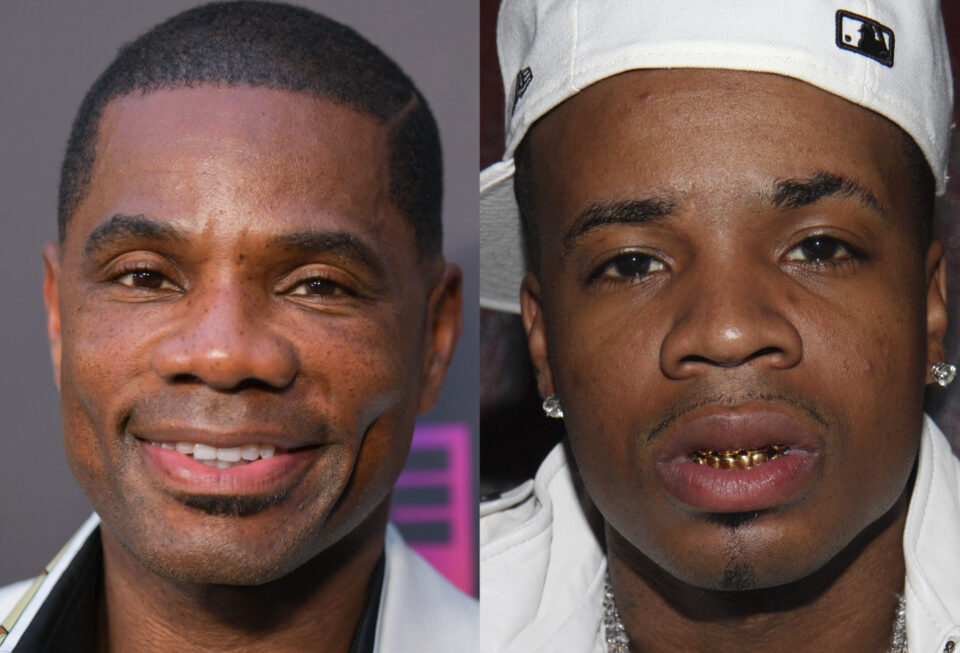 Gospel star Kirk Franklin and rapper Plies are well aware of how much people think they resemble each other. In response, the duo has teamed up to help the people of Florida.

Franklin recently explained how he and Plies are teaming up to help Florida victims of Hurricane Ian while addressing the “rumors” claiming the two might be related. During a sit-down with Angela Yee, Franklin jokingly addressed the hilarious claims by calling Plies on FaceTime.

“I am not he, and he is not I,” Franklin said while on FaceTime with Plies.

He panned the phone toward the camera to show a smiling Plies who asked, “What’s up?”

“Time to clear the rumors,” Franklin captioned the video clip.

Franklin also revealed that the two lookalikes are teaming up to help with the aftermath of Hurricane Ian.

“I’ve been trying to reach out to you for the longest,” Franklin told Plies during their call. “Listen, man, we’re going to do something for Florida, right?”

Once Plies agreed, Franklin informed the public about the upcoming good deeds they’ll be bringing to Plies’ home state.

“So me and my twin, we’re coming to Florida and we gon’ help the people,” Franklin said.

“Help’s coming from the Franklin boys,” Franklin said with a laugh.

As of Tuesday, at least 109 people in the United States were reported killed by the hurricane, with 105 of those deaths in Florida and 55 of them in Lee County. Hurricane Ian also claimed the lives of four people in North Carolina.