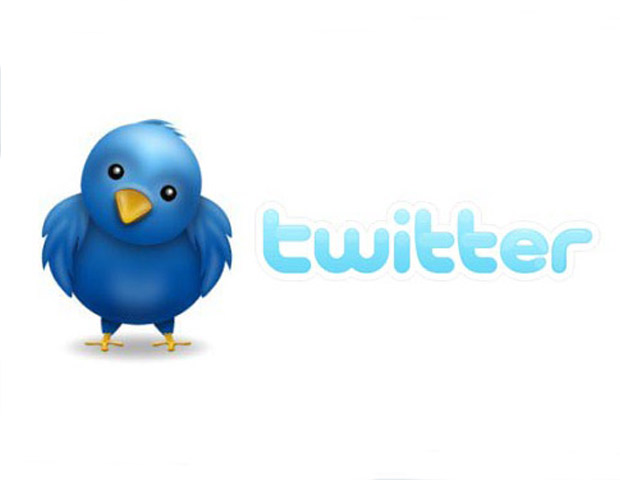 It’s been less than a week and already news is swirling about Twitter’s latest acquisition. (Word hit last week that the microblogging service snagged Summify, a social-media news aggregator. While the exact use of this site in relation to Twitter is unknown, some speculate the purchase will assist with feed management and priority, according to PCWorld.com.)

On Monday, Twitter attained Dasient, a security startup offering malware protection for businesses. A post on the startup’s blog confirms the purchase, noting it is “effective immediatelyâ€– working solely on Twitter’s revenue engineering team and ceasing service to new clients. Â Dasient went on to say: Â “By joining Twitter, Dasient will be able to apply its technology and team to the world’s largest real-time information network.â€

Twitter is no stranger to security breaches. A total of 55 celebrity accounts, including Barack Obama, Fox News and Facebook were hacked in 2010, sparking the FTC ruling that Twitter would be subjected to a bi-annual security audit. Â Trending topics on Twitter is another site for spammers to target large numbers of people at any given time.

The popular social network’s effort to crank up its security comes less than two monthsÂ  after rolling out the company’s advertising efforts.

Dasient was founded in 2008 by former Google employees Neil Daswani, Shariq Rizvi and Ameet Ranadive.Â  It was funded by Google Ventures, among others.