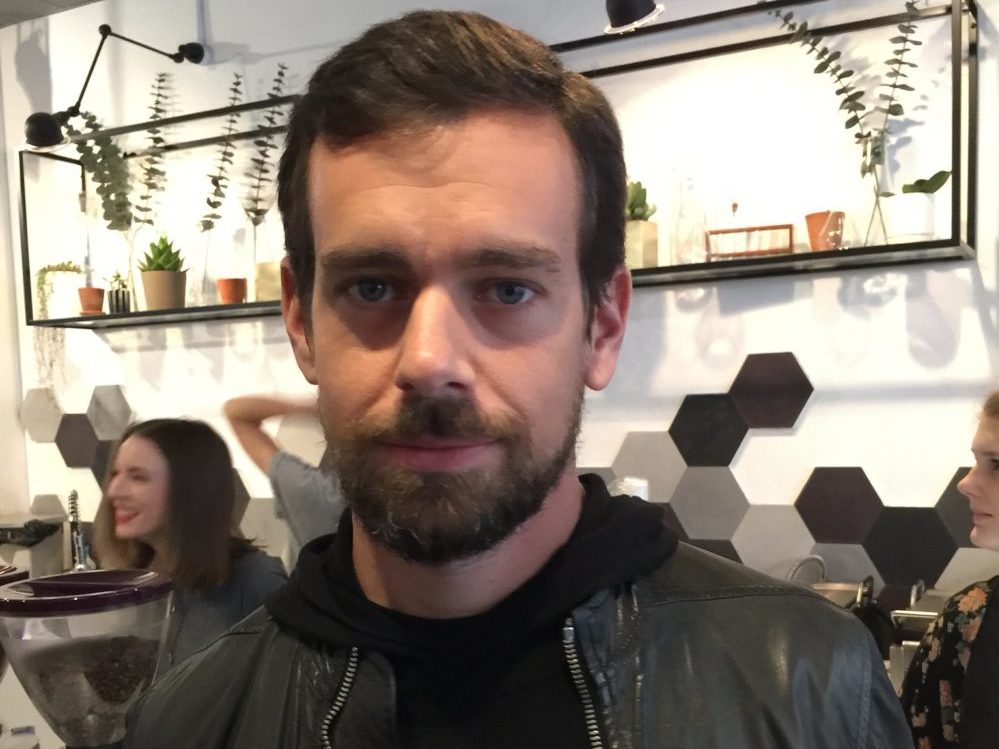 Corporations and public institutions are being forced to have conversations around race and discrimination toward African Americans after protests have erupted around the country in response to police brutality. These dialogues have also emphasized the importance of learning about black culture and history. This week, Twitter and Square CEO Jack Dorsey announced that Juneteenth will now become a permanent annual company holiday for all U.S. employees.

In a series of tweets, Dorsey explains it was important to include all emancipation holidays for his employees. “Countries and regions around the world have their own days to celebrate emancipation, and we will do the work to make those dates company holidays everywhere we are present,” he wrote following up by asking others to add their company if its also celebrating Juneteenth to a recognition table in celebration.

Juneteenth is the honorary holiday celebrating when the last of the enslaved Africans in the U.S. were freed. Even though President Abraham Lincoln freed slaves two and a half years prior, it wasn’t until June 19, 1865, that slavery actually ended across the country after slaves in Galveston, Texas, learned that they were freed. It is the oldest national celebration of the end of the legal oppressive system of racism, hatred, and commerce that enslaved Africans in bondage for hundreds of years.

Both Twitter and Square are making #Juneteenth (June 19th) a company holiday in the US, forevermore. A day for celebration, education, and connection.https://t.co/xmR3fWMiRs

Other companies have also announced their plans to celebrate the holiday in addition to offering more support to their black employees. Vox Media announced on Twitter that the company will also be making the holiday a part of its company holidays in addition to a new fellowship for black journalists.

Vox Media will observe Juneteenth as a company holiday and is launching a fellowship program focused on HBCUs and members of NABJ, per company memo from Chief Executive Jim Bankoff: pic.twitter.com/1yXzrJv2Vo