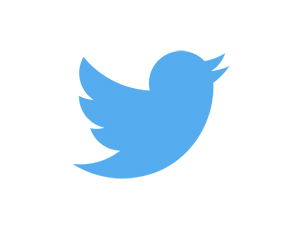 The massive social media platform suffered an outage on Tuesday that was resolved for the most part, although lingering issues are still being reported by its users.

Some users are currently experiencing problems accessing Twitter. We are aware of the issue and are working towards a resolution.Â

The company gave no cause to the outage, but at status.twitter.com a statement reads, Some users are currently experiencing problems accessing Twitter. We are aware of the issue and are working towards a resolution.

Unfortunately, only a day ago, the Twitter support team posted:

Between 06:23AM and 06:33AM PST some users were experiencing issues accessing Twitter via mobile and web.

This issue has now been resolved. We apologize for any inconvenience.

Apparently this is an ongoing issue that has yet to be completely resolved at the time this post was written. Users are complaining of Twitter notifications not updating and slow performance. Some were outright confused as to whether Twitter was up or down, wryly noting that #TwitterDown was a trending topic.

People really notice Twitter outages and post about their anger, indignation, and outright sadness (when they are able to Tweet again, that is). Here are some great tweets about #TwitterDown: