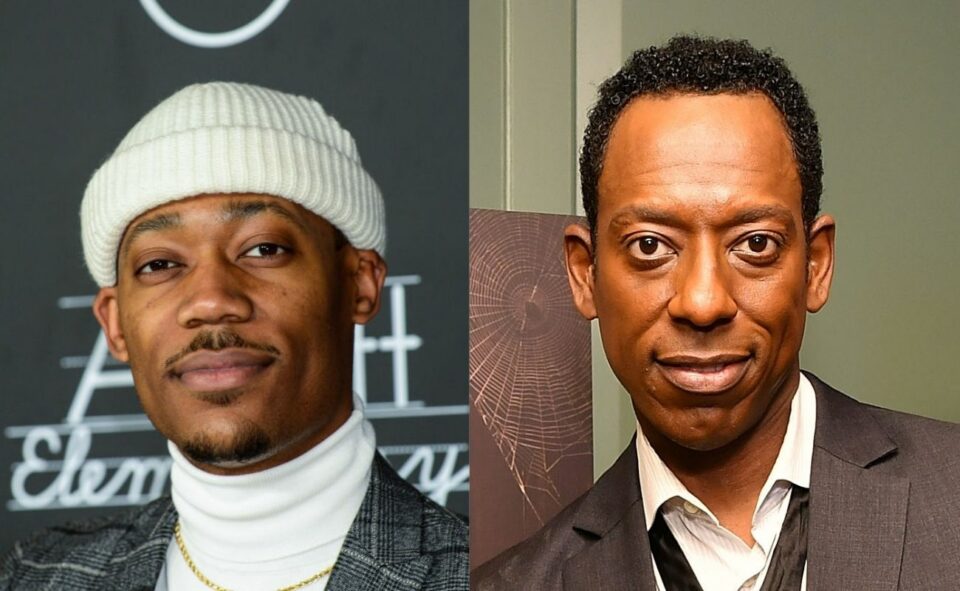 Viewers of ABC’s hit show Abbott Elementary had an idea in mind and used Twitter to ask the show’s creator, Quinta Brunson, to cast a particular actor that they thought would be the perfect fit.

The result: Twitter proved to be pretty powerful in convincing Brunson to recruit veteran actor Orlando Jones to secure the role as the father of Tyler James Williams‘ character because of their uncanny resemblance.

So, when Tuesday’s episode of Abbott Elementary revealed that Jones, an award-winning comedian, was  playing Williams’ father, Twitter went into a frenzy.

The resemblance of the two actors had been the topic of many jokes on social media. As a response, Jones made it known that he was not related to Williams, who plays a substitute teacher, by making his Twitter bio “Not the little boy from Everybody Hates Chris.”

After the episode aired, viewers were delighted that Brunson listened to how much the pair looked alike. Twitter users took to the platform with laughs, appreciation, and references to the old internet joke.

I love that my girl Quinta listened to the people of twitter and made Gregory’s Dad Orlando Jones. That was GENIUSSS!! #AbbottElementary

Other users appreciated the casting.

Adding Orlando Jones to the cast as Tyler James Williams’s dad is PERFECTION! I love the Easter eggs that are specifically for us. #AbbottElementary

One viewer commented on Jones’ humorous reactions online about his resemblance with his  onscreen son.

It’s safe to say, viewers are here for it. Watch more of the look-alike father-son duo Tuesdays at 9 p.m. EST on ABC or Hulu.