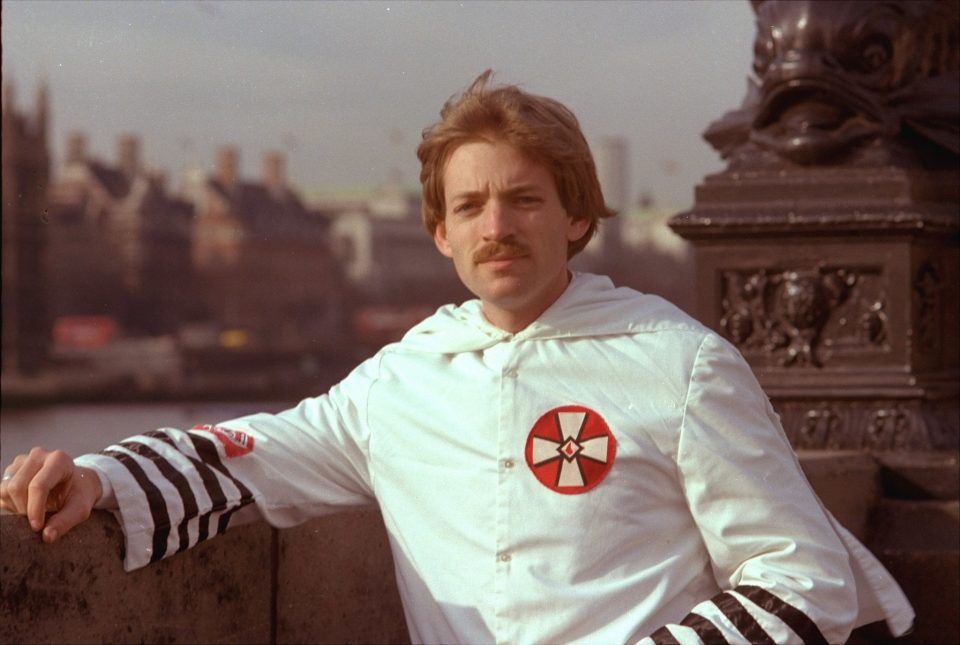 The social media giant announced Thursday that the hatemonger’s account “has been permanently suspended for repeated violations of the Twitter rules on hateful conduct,” reports The Associated Press. Twitter did not specify which of Duke’s tweets triggered the ban, however, it unveiled an updated policy that included new rules giving the company authority to suspend accounts dedicated to sharing hateful content and harmful links. The tech company also warned earlier this week that “accounts dedicated to sharing content which we block” could be suspended, reports CNN.

Duke, who was the grand wizard of the Knights of the Ku Klux Klan from 1974 to 1978, has been using the platform for years and amassed over 53,000 followers. Described by the Anti-Defamation League as “perhaps America’s most well-known racist and anti-Semite,” he was banned from YouTube in June. 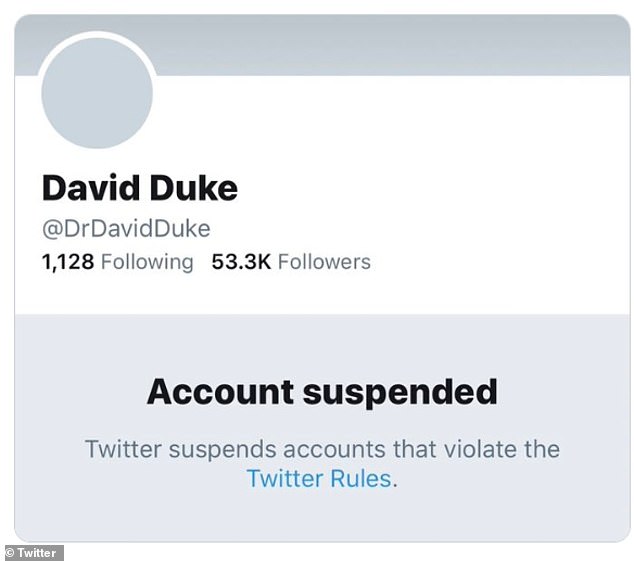 Civil rights advocacy groups applauded Twitter’s move but noted that social media platforms have a lot more work to do.
“We’re encouraged that Twitter is starting to step up and join the fight against the spread of hate and disinformation online,” said Jessica J. González, Co-CEO of Free Press, which partnered with Change the Terms Coalition to launch the #StopRacistTwitter campaign last summer. The groups also organized protests outside Twitter HQ in San Francisco. “The company still has a long way to go to rid racism and bigotry from its network, but Thursday’s response shows that its executives are beginning to take this more seriously,” she continued in a statement sent to BLACK ENTERPRISE.
Gonzalez also criticized Facebook for keeping Duke’s pages on its site.
“Meanwhile, executives at Facebook continue to fall far short on their commitment to civil and human rights. On Facebook, for instance, one can still find David Duke pages and accounts,” she said. “Indeed, in 2019 the authors of Facebook’s independent civil rights audit urged the company to expand its policies ‘to prohibit content which expressly praises, supports, or represents white nationalist or separatist ideology.’ Facebook has yet to make those policy changes.”