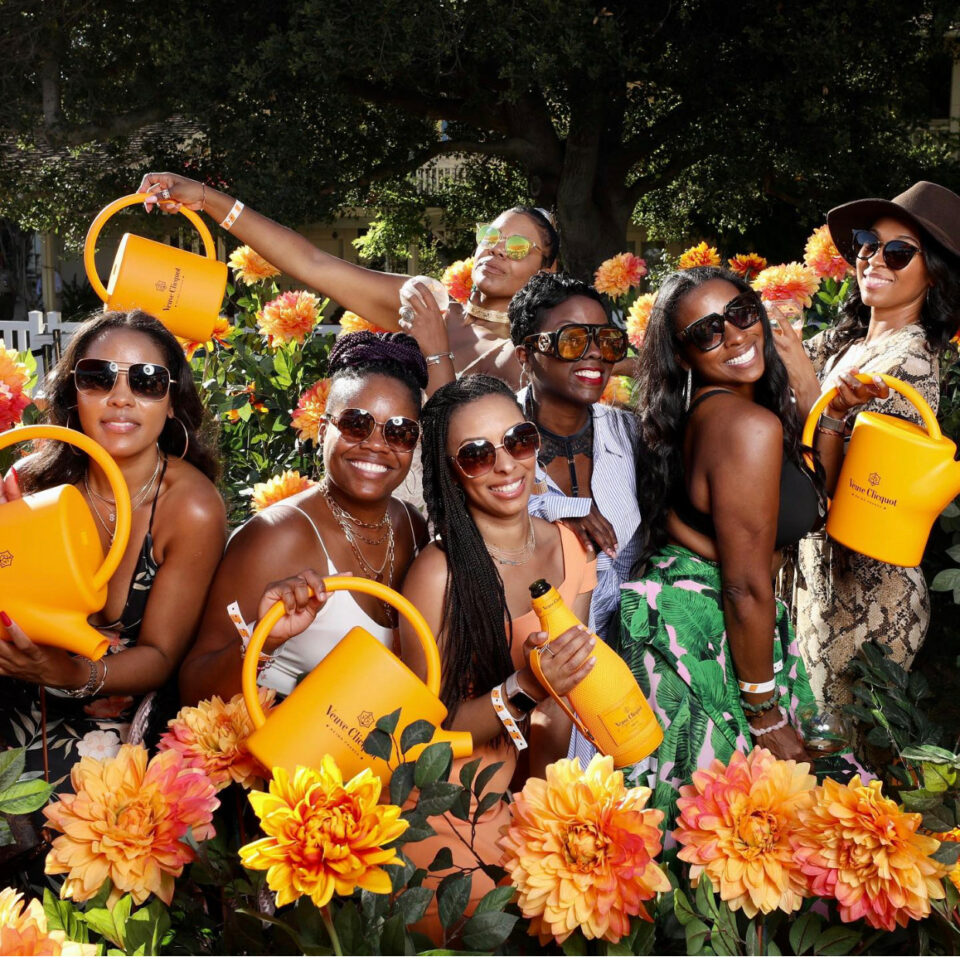 After adulthood put distance between Lillian Jackson and Melissa Mason, the childhood best friends found a way to stay connected and bring new friends along for the ride.

Through the business Brown Skin Brunchin, Jackson and Mason found a way to bring Black women together in the name of good food and drinks. The monthly brunch club for women quickly grew from hosting events in their hometown of Richmond, Virginia, to enjoying eatery experiences in 20 cities across the country.

“We noticed, too, that just in talking with people, they were kind of experiencing the same thing,” Mason told Travel Noire. “You have a lot of people in new places, or you’re just at a certain point in your life where you’re so used to the people that you’ve already been around, that you’re kind of afraid to reach out to new people. And we found that one of the best ways to break that ice and get people to really engage with one another was over food and drinks.”

What started as a local brunch event with 15 participants expanded to include 300 members across the U.S. Their team includes organizers in each city that help the two co-founders map out the scheduled festivities.

“We originally planned for just a few people, and we had to contact the restaurants to increase the capacity because as soon as it was out, it was completely sold out,” Mason said.

Brown Skin Bunchin is in Las Vegas every second Saturday of the month and in Los Angeles every third Saturday. Their plans to go brunching overseas were cut due to the pandemic, but they still have their sights set on expansion.

“We do travel as a group,” Jackson said. “A lot of people don’t have friends to travel with and once they make those connections over brunch, they’re seeking out new things to do and new ways to connect and travel is definitely one of those things.”