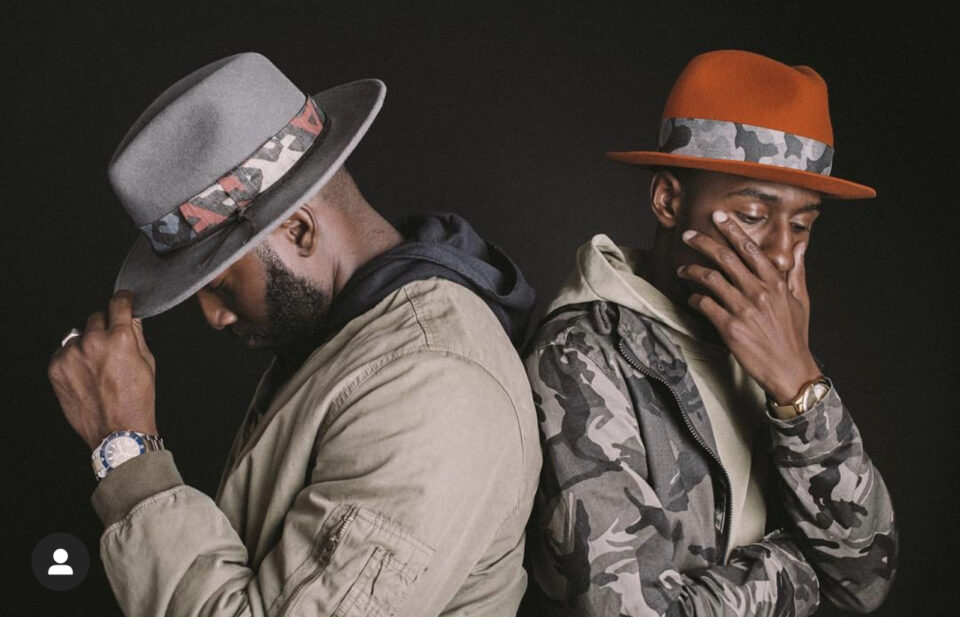 Meet the two Alpha Phi Alpha Fraternity, Inc. members who made history at Nordstrom with their Black-owned luxury hat collection.

“WEAR BRIMS was inspired by my vision of building a legacy for our families for the future,” Archie told BLACK ENTERPRISE.

“When I reached out to Tajh, I knew he would be the creative genius to help bring this to life. So from there we started the journey and building the #1 hat company in the world but minority-owned was the goal because they aren’t any major big box hat companies that are minority-owned.”

The fashion entrepreneurs first met in the spring of 2011 during a new members cluster for Alpha Phi Alpha. Their bond as fraternity brothers carried over into their ambitions as fashion designers and helped them make history at a major retailer.

In addition to becoming the first Black-owned luxury hat brand to be sold in Nordstrom stores within the United States and online, WEAR BRIMS has also secured a partnership with Neiman Marcus. The genuine support the brand has received from the likes of Lance Gross, Keri Hilson, Eva Marcille, Chris Paul and Cedric the Entertainer helped get visibility in several Nordstrom stores as well as a spot in Beyonce’s Directory of Black-owned Businesses.

“It feels amazing and a major accomplishment for the brand but most importantly the individuals that support us,” Archie said. “It’s beautiful to know that big retailers like Nordstrom see value in our brand – it just makes us want to go harder and continue to push the boundaries of hat and fashion.”

WEAR BRIMS joins an emerging dominance of Black fashion designers and stylists who have created what is dubbed as “Black Luxury”. It’s a movement Archie and Tajh take pride in being a part of and are excited to see where it goes.

“It’s amazing to see people of your color making moves in the industry that’s not controlled by us and we at WEAR BRIMS want to continue to play a role in the growth of “black luxury” it’s important that we continue to empower young kids and let them know that they can create LUXURY AS WELL,” Archie said.

“We look up to the individuals like Virgil, Jerry, Don, Kerby, Kanye, and Samuel Ross – These guys have shaped the BLACK LUXURY and me and Tajh are excited to be a part of this.”