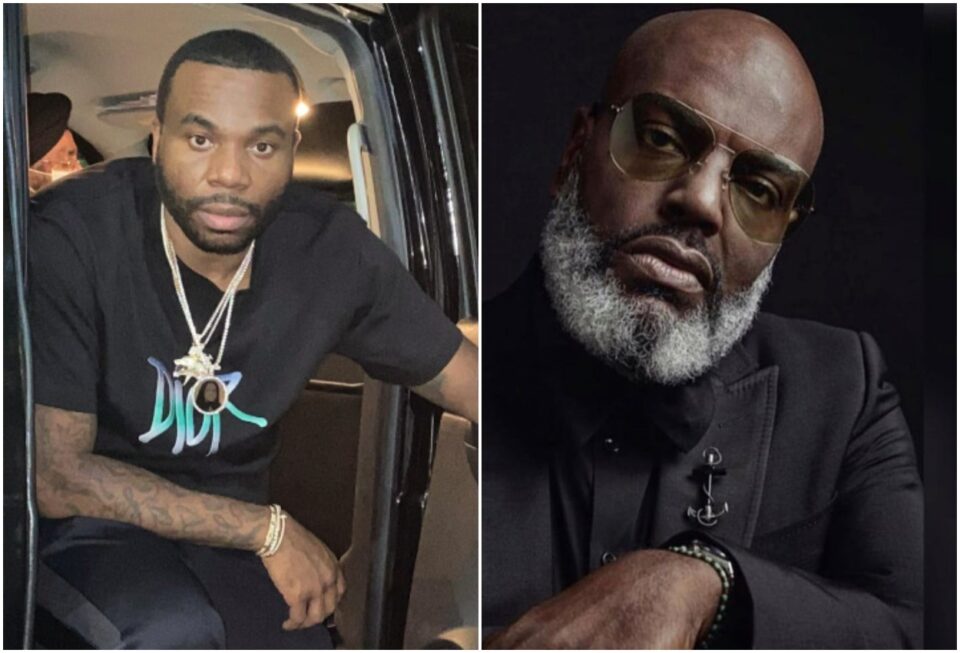 According to MSN, the acquisition was completed by Quality Control’s Kevin “Coach K” Lee and Republic Records executive Mel Carter. A franchise system, Bojangles is known for its Southern-style food that includes fried chicken and biscuits.

In an Instagram post, Mel Carter wrote, “Man, what a journey this has been. Over a year ago, @coachk44, myself, and @theprepper started working on making a dream of ours a reality. A lot of hard work from everyone involved. As of today, we officially purchased 18 Bojangles restaurants across three states, and became the 5th largest Bojangles franchisee in history.”

He added, “With the support and guidance of my friends and brothers @mikenovo @dbqonthego @donalbane @matthewbradshaw75 and a group of Black music executives we finally made this deal happen. Congrats to everyone who is a part of this, thank you for believing in me and my partners. Official press release coming soon but was a little over excited to share the news.”
He, too, is optimistic with a new year approaching and offered an amusing heads up to a rival.
“2022 is going to be a big year,” he wrote. “Take this as a reminder to follow your dreams and bet on yourself, #itsbotime @bojangles

we bout to up it on Popeyes lol.”
The purchase comes as Bojangles is optimistic about its growth prospects. A recent report stated, “Chicken franchises are a booming QSR segment with high customer demand and immense growth potential. In fact, according to IBISWorld, the QSR chicken segment has grown an amazing 29% in 2021 alone. What can we say, people crave the satisfying taste of delicious fried chicken, and franchises that are able to deliver a unique guest experience can capitalize on the chicken craze.”
To boot, Lee is keeping busy. According to MSN, his company announced a partnership last week with Critical Content, home to E! ‘s Celebrity Game Face with Kevin Hart. According to Deadline, the TV deal calls for them to create unscripted series for Lil Yachty, Migos, City Girls, Lil Baby, and athletes that the company represents.