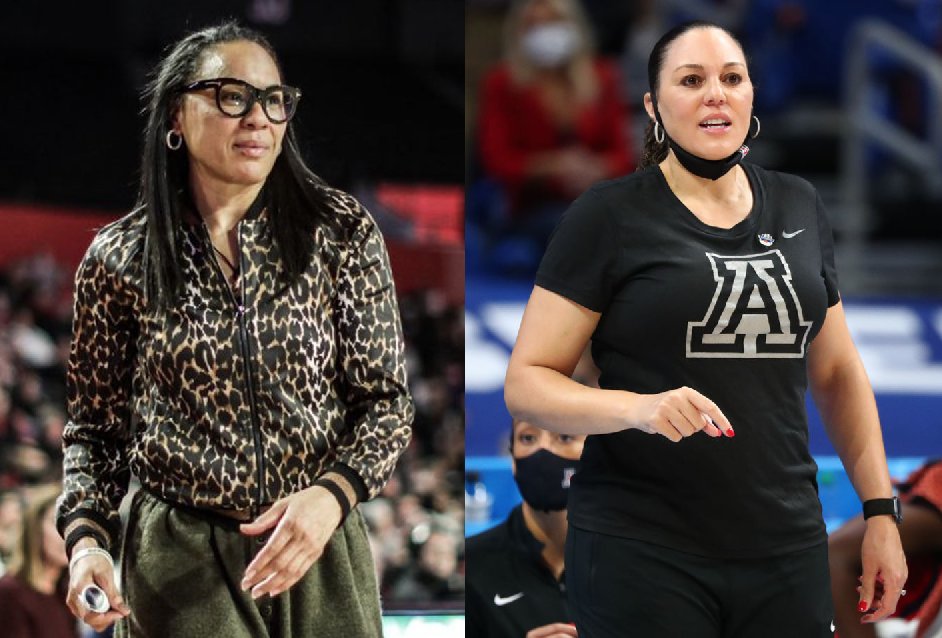 History is being made in this season’s NCAA women’s basketball tournament. For the first time ever, there will be two Black women leading their teams into the Final Four as head coaches.

According to CNN, basketball great Dawn Staley will lead the South Carolina Gamecocks to the elusive Final Four for the third time, while Adia Barnes is taking the Arizona Wildcats to their first appearance. Both women are former WNBA players as well.

Staley told reporters that “there are so many Black coaches out there that don’t get the opportunity because when ADs [Athletics Directors] don’t see it, they don’t see it–and they’re going to see it on the biggest stage of a Friday night, that two Black women are representing two programs in the Final Four, something that has never been done before. You know, our history here in women’s basketball is so filled with so many Black bodies that for this to be happening in 2021, to me, is long overdue, but we’re proud. We’re happy.”

“I think representation is extremely important,” Barnes told the media in Zoom call, according to The Arizona Republic. “The last few days I’ve found out a lot. When you’re so involved at the moment you don’t know about a lot of that stuff. The media brings it to your attention.

“It’s incredible to be representing Black female coaches on the biggest stage,” Barnes added. “This is the biggest stage for women’s basketball so it’s an honor. To be behind someone like Dawn Staley. Dawn Staley is incredible. She’s a proven winner who has done amazing things for women’s basketball. To even be in the conversation with someone that great, it’s an honor.”