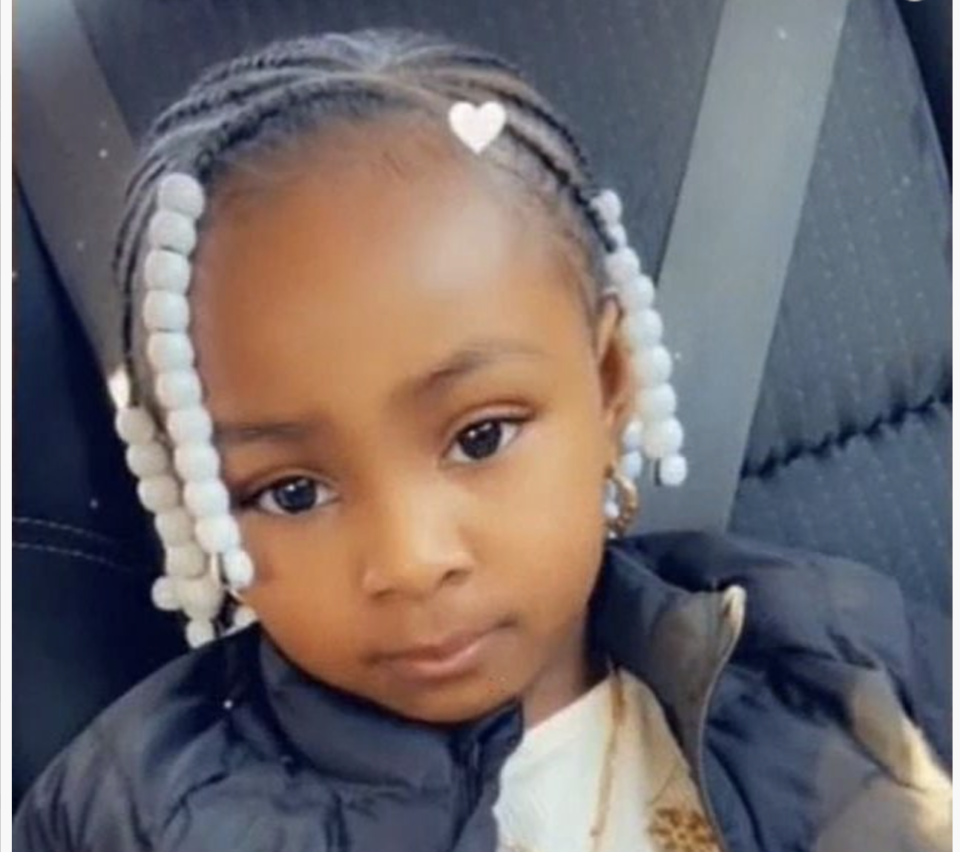 Two daycare employees were terminated after leaving a four-year-old girl in a van for nine hours in below-freezing temperatures.

According to the Daily Mail, the Living Waters Childcare van monitor and driver were fired on Friday after the unidentified van’s driver admitted to leaving Makyia Artis on the frigid bus during the school day on Jan. 7. The Rochester, New York-based daycare had marked the little girl absent from school and only discovered she was sleeping in the snow-covered van in 18-degree temps– when her irate mother notified the daycare.

After being picked up at 9:15 a.m., Makyia reportedly told the two employees that she was exhausted. They agreed that she could take a nap as they made their rounds. The absent-minded employees dropped the other children off at the daycare and left.

“We thought this child was absent. I didn’t know until I actually received a call from the parent saying her child came home saying she was on the van. So it was a really horrible situation, and I would never downplay it,” Dunbar said.

Although it hasn’t been confirmed if the driver gave Makyia three dollars as hush money, the little girl stated the driver gave her the money and told her to keep quiet about the situation.

Makyia’s grandmother, Brenda Powell, revealed that the two employees brought the young girl home late and cold. She also believes that had her precious grandbaby not spoken up; The family would have never known.

“My daughter said she ran to the couch and threw a blanket over herself. She jumped straight under the blanket with her and said she was real cold and was shivering,” she said. “Had my granddaughter not told my daughter what happened, we wouldn’t be sitting here right now. We wouldn’t have known. They wouldn’t have told us anything about it.”

Rochester police have investigated the incident and determined that the little girl is ok.

Powell stated they intend to file a lawsuit against the daycare and have found a replacement.