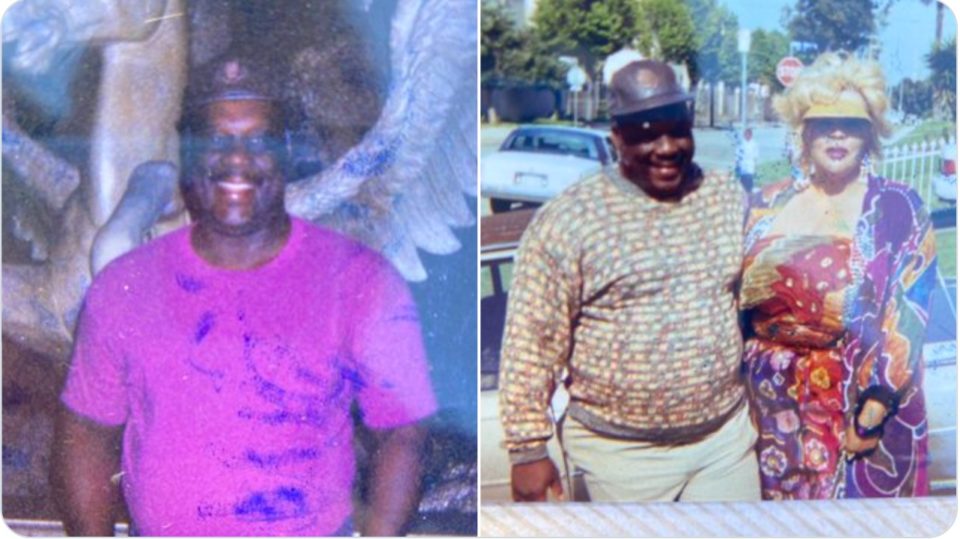 Auzie Houchins's family believe the stress from the blast contributed to his death. (Photo Twitter)

According to KABC, two families have stated that the LAPD performed a botched detonation of fireworks in a South Los Angeles neighborhood on June 30 that contributed to the deaths of family members.

The families of two elderly men who both died last month following the botched fireworks explosion have said that the deaths of Auzie Houchins and Ramon Reyes were due to the after-effects of the explosion and the pre-existing medical conditions both men had. They claim the impactful blast contributed to their deaths.

Retired teacher Auzie Houchins was inside his home when the LAPD overloaded a containment vehicle with fireworks in South LA. The #LAPDBlast shattered all 16 windows and displaced his family. His dog ran away.

Houchins and Reyes died in the weeks after the explosion took place, and their families say that they are considering legal action.

According to news reports, City Council Member Curren Price released a statement saying what the victims endured was “unconscionable.”

“What these victims have had to endure is reprehensible and unconscionable, and I repeat, it should have never happened in the first place. In the meantime, my Office has mobilized a multi-prong effort that includes the allocation of $10,000 grants to 25 pre-identified severely impacted households, as well as the repairs of more than 30 homes along 27th Street with most expected to be completed by the end of this month.

“Accepting this assistance by my Office will not impact a family’s ability to file a claim or pursue legal action. I will continue to advocate on behalf of our community so that their claims with the City are expedited and they can begin to pick up the pieces as they continue on their road to healing.”