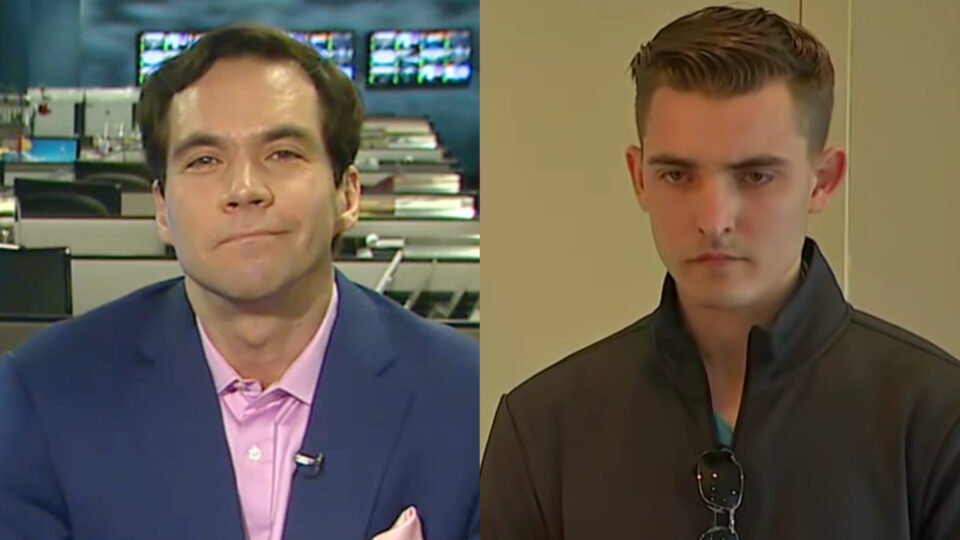 Two right-wing operatives have been ordered to register new voters in Washington, D.C. after they pled guilty to targeting Black voters during the 2020 election, according to The New York Times. Jack Burkman and Jacob Wohl admitted to scamming voters across five states by lying to them about voting by mail.

Wohl, 24, and 56-year-old Burkman were sentenced to 500 hours of community service for lying to voters in Ohio, Michigan, New York, Pennsylvania and Illinois by telling them if they voted by mail, their information would be transferred to a database that police could access.

“Don’t be finessed into giving your private information to the man,” said the robocall. “Stay safe and beware of vote by mail.”

“These two individuals attempted to disrupt the foundation of our democracy,” said a spokesperson from the prosecutors’ office. “Their sentence of two years’ probation and 500 hours of community work service at a voter-registration drive is appropriate.”

The men made approximately 85,000 robocalls and also told the voters that voting by mail would cause the release of their information to the Centers for Disease Control and Prevention as well as credit card companies. The robocalls claimed to be from “the 1599 project,” which does not exist.

Judge John Sutula called the men’s actions “despicable” during sentencing and compared their scam to the racist efforts to suppress Southern Black voters in the 1960s. Burkman and Wohl were also sentenced to two years of probation and must wear a GPS ankle bracelet for six months. They were also fined $2,500.