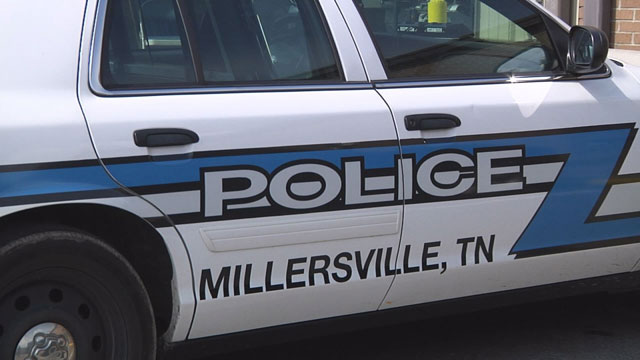 Two former Nashville cops are suing the Millersville Police Department for the racially motivated bullying and intimidation they say they were subjected to.

Robert Black and former Sergeant Josh Barnes sued the city, assistant chief Dustin Carr, and Police Chief Mark Palmer for forcing them right out of their jobs through a series of intimidation tactics, NewsChannel5 reports. But instead of just focusing on their encounters of mistreatment, the lawsuit points to the police department’s cover-up on systemic racism and corruption.

Black, who is white with a biracial son, and Barnes, who is Black, say they have witnessed the officers repeatedly using the n-word. Black would often get made fun of over his biracial son and says things got worse following the murder of George Floyd. Black claims the police chief referred to the protestors as “animals” and warned of what would happen if a protest came to Millersville.

“This is not about me getting back at anybody or seeking revenge,” Black said. “This is purely about standing up for what’s right morally and ethically.”

Barnes claims the police chief subjected him to extremely racist treatment. In addition to referring to Black people as “n—–s,” “monkeys,” and “animals,” the lawsuit also says Palmer accused Barnes of “always want[ing] to get some fried chicken and watermelon,” Daily Beast reports.

Things became suspicious in August 2020 when Carr became the subject of an investigation for domestic abuse against his wife, WSMV reports. The Tennessee Bureau of Investigation launched an investigation on Carr. Both Black and Barnes claim Carr and Palmer pressured the Millersville department not to cooperate with the TBI investigation.

“Chief Palmer berated Barnes about the ‘thin blue line,’ and the need to cover for other officers,” the lawsuit claims.

This is the second lawsuit against Millersville PD over their alleged racist behavior. In 2015, two former Black cops who had previously been the Nashville department’s only Black officers sued Palmer and the city for alleged racial discrimination.

Black is hopeful the lawsuit will clear his name and allow him to return to a career in policing.

“I tried to do my job. I tried to learn, I tried to do the right thing,” he said. “It seems like if you’re a good guy in this type of work and you’re willing to do the right thing—it’s almost like if you don’t toe the line, you’re going to be dealt with, one way or another. And if you do toe the line, you’re going to be living with the moral conflict of doing things you may not agree with.”