For These Two HBCU Students, an Intel Internship Opened Up a New World - Black Enterprise

For These Two HBCU Students, an Intel Internship Opened Up a New World

by  Samara Lynn
October 6, 2017
BlackEnterprise.com wants you to meet the chief marketing officers behind some of the most recognized and admired corporate brands, including IKEA North America, Jamba Juice, and the National Basketball Association.

“I didn’t even know that side of the world existed,” says Allison Murdock. The sophomore at Morgan State University is referring to the time she just spent in Silicon Valley as an intern at Intel.

The internship program is part of a $125M diversity initiative from Intel—this specific program in which Murdock participated comes from Intel Capital—the company’s venture capital sector.  The ICAP program is an investment to diversify the next generation of venture capitalists (VCs).

Murdock became an intern at Intel while she was a freshman—a rare college year for interning. She was so impressed by her time at Intel that she switched her major. 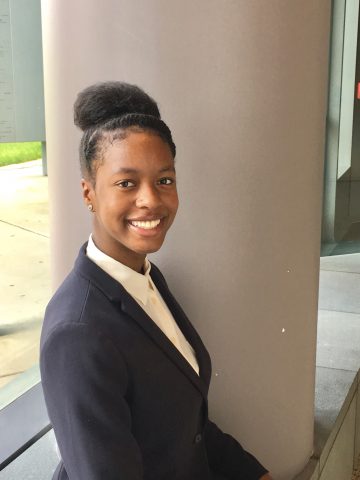 “Originally I was a business administration major,” she explains. “I just recently made the switch over to finance coming back from California.”

She says that while technology has always intrigued her, it was “not necessarily something I wanted to pursue.” She realized during her internship that she could fill a role at a tech company with her major, such as running business operations.

What impressed the finance major most was learning about venture capitalism at Intel. “I was involved in calls with different companies that were pitching their ideas,” she says. “I got to sit down in meetings…”

She and the other interns were introduced to the VC world as well as prominent figures in the tech space including CEOs and the head of Intel Labs China. She even got the chance to snap a selfie with “BK,” she says. That’s the Intel employee nickname for Intel CEO Brian Krzanich. 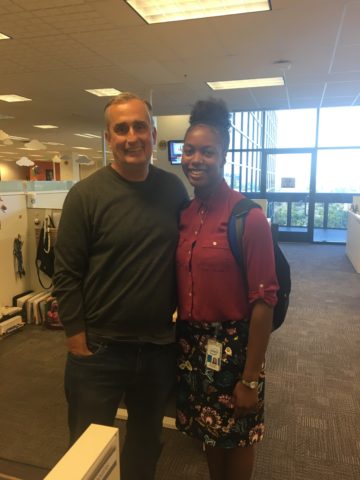 Josiane Ishimwe, a senior at Howard University, also took part in the Intel Capital (ICAP) internship. The Rwanda native is majoring in chemical engineering with a minor in computer science and says she was particularly intrigued by what she learned about artificial intelligence (AI) as an intern.

“I came [into the program] under a software internship…thinking it was strictly software development,” says Ishimwe. “But I ended up working [with] AI. I am very interested in AI, deep learning, machine learning…”

Ishimwe says she gained a “better vantage point” from the VC world and how AI and cutting-edge tech plays a part.

She also had hands-on experience. “My initial project was the market analysis of intelligent agents [such as] Alexa, Cortana…mid-summer I worked on different AI companies mapping different ecosystems and verticals…industrial IoT, client cars…” 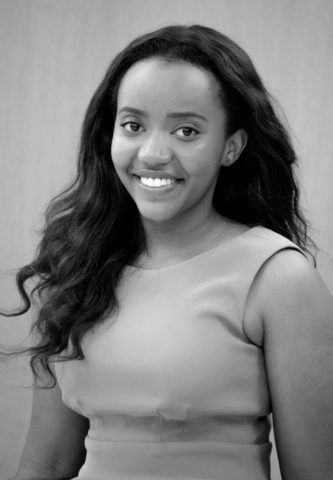 For the Howard senior who always wanted to be “the female version of Iron Man,” the Intel program stoked a passion for the investment world along with her interests in chemical engineering and computer science.

Why Diversifying the VC Space is Critical

“Intel internships are a clear path to employment there,” is just one of the many positive reasons Barbara Whye, Intel’s VP of HR and chief diversity and inclusion officer, cites for Intel’s investment in ICAP. Whye says that “hands-on experience” is key to building skills and getting more diversity in tech and the VC space. 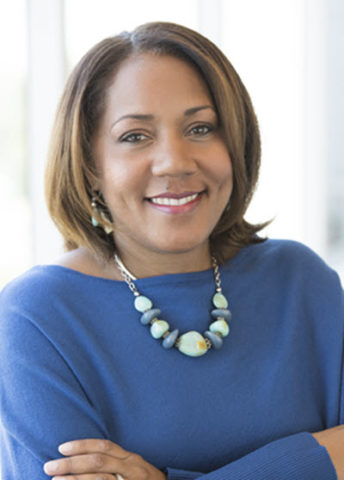 While Intel has always had internships, “We have increased the intentionality. [ICAP] is new… an additional feature,” says Whye who is also an engineer and boasts a more than two-decade career with Intel.

She says the internship’s focus on VCs is with good reason. Diversifying VC culture, “impacts the innovation ecosystem,” says Whye. “The more we can fund and bring diversity to the VC, the better the products we can create and innovate.” 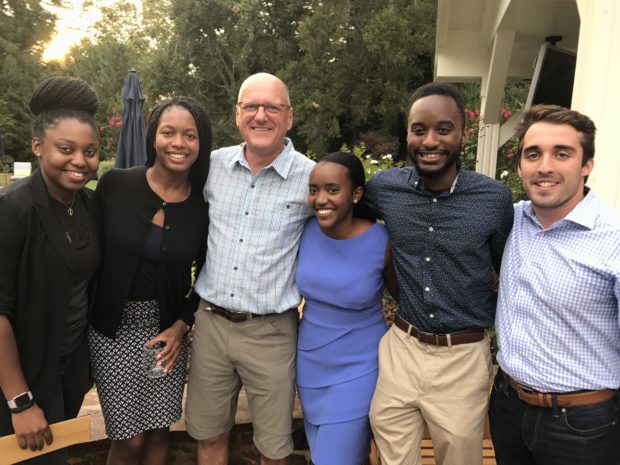 Intel’s diversity initiative is comprehensive, expanding beyond internships. “We’ve always had partnerships with HBCUs. We also just launched a deeper investment with a $4.5M investment with six HBCUs, a lot of that is around scholarships, research, and internships,” Whye says.

But Whye reiterates how key it is to diversify venture capitalism. “If tech is truly serious about achieving [diversity] it has to change itself first and that starts by really providing access to funding and investing.”