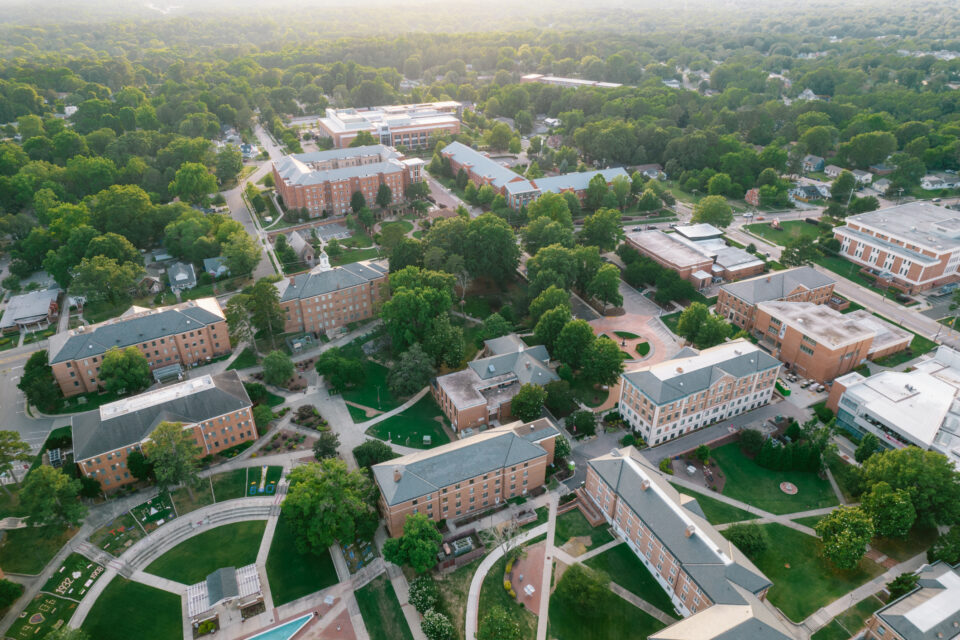 Two men were shot and killed in a parking lot on the North Carolina Central University campus on Saturday.

It happened while the university’s football game was being played nearby.

According to Durham police, the shooting took place Saturday night in the surface parking lot next to the Latham Parking Deck.  Because of the shooting, more than 5,600 people attending the football game were placed on lockdown in the nearby O’Kelly-Riddick Stadium and roads in the area were closed as police looked for the shooter or shooters.

Police called the investigation active and did not offer any information about a motive or potential suspects in the update.

The NCCU Department of Police and Public Safety released a statement saying neither of the victims were students at the university. It read in part:

“North Carolina Central University (NCCU) was touched by a tragic occurrence last night that involved individuals who are not part of the university’s community. The NCCU Police and Public Safety Department precisely executed the incident plan that is indicative of their training and standards. Students, and all guests who were on campus, swiftly complied when a lockdown was issued in and around O’Kelly-Riddick Stadium. Following the incident, NCCU Police and Durham Police Department officers worked for several hours to safely exit individuals from the football stadium and personally escort guests to their vehicles. Durham Police Department continues to lead this active and ongoing investigation.

“Thanks to the well-trained, quick acting NCCU Police Department, no members of the NCCU community or its’ guests were impacted by this tragedy. The Department immediately put their skills to work in bravely guarding the well-being of NCCU students, faculty, staff and guests. NCCU is and remains a safe community. A tremendous debt of gratitude is owed to Police and Public Safety Department members for protecting and serving NCCU each and every day.”

A family member said Tavis Rhodes, 20, was one of the men killed in the shooting.

“I’m still trying to wrap my mind around this. I will never see my son again,” said Rhodes’ mother, who asked not to be identified by WRAL News out of concern about safety.