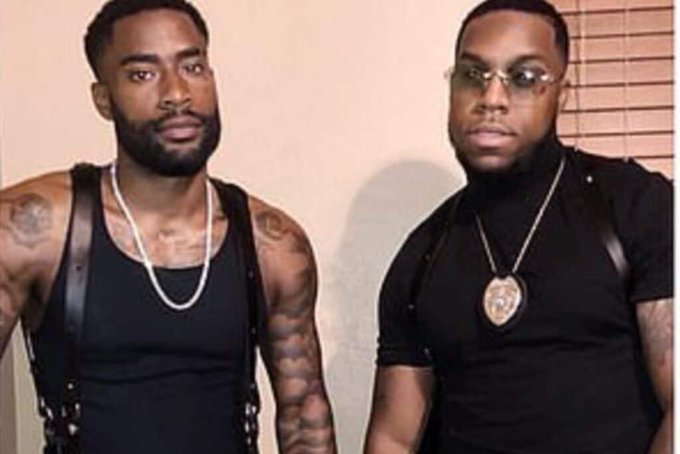 Two police officers in Florida are heading to federal prison after pleading guilty to conspiracy to distribute cocaine.

According to The Miami Herald, two police officers, who were great fans of the Will Smith and Martin Lawrence Bad Boys movie franchise, have been sentenced to serve one year and three months in federal prison after pleading guilty to conspiracy to distribute cocaine.

Roderick Flowers, 29, and his cousin, Keith Edwards, 31, were involved in a drug operating sting. They were arrested and charged for acting as security for cocaine that was driven through multiple states for who they believed was the Sinaloa Cartel.

After the pair serve their time, they will both have to serve two years of house arrest and then face another five years of probation. Under the terms of their probation, they will both also serve up to 1,000 hours of community service a year as ordered by U.S. District Judge Paul Huck.

Based on the criminal complaint affidavit, filed on September 16, 2020, Flowers and Edwards provided protection for the transport of what they thought was 10 kilograms of cocaine. The contents of the package were connected to a Mexican drug cartel from its pick-up point in Homestead, FL, to its drop-off point in Aventura, FL. Flowers and Edwards, in individual vehicles, escorted a third car that contained the purported cocaine.

According to the affidavit, the two police officers also escorted the purported cocaine and its handlers on foot, as they went to pick up and drop off the package. The two police officers were each paid $5,000 in cash in exchange for the protection service. The police officers did not know that the cocaine was fake and the Mexican cartel dealers were law enforcement confidential sources and undercover agents.

Flowers and Edwards avoided possible prison sentences of three to five years, in part because they accepted responsibility after they were caught.