Two St. Louis Children Die on Instagram Live While Playing With a Gun 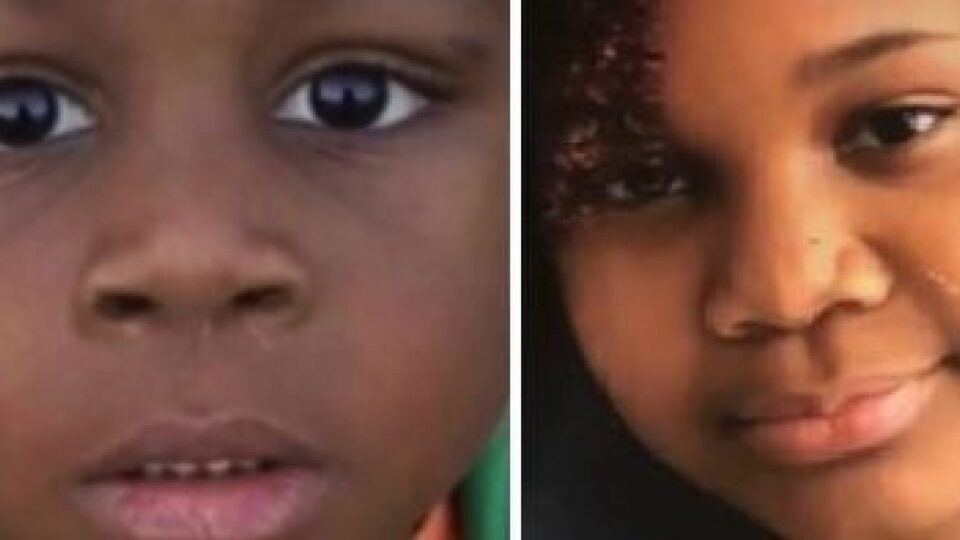 This story contains mentions of gun violence, murder, and suicide.

Two cousins from St. Louis, Missouri, 12-year-old Paris Harvey, and 14-year-old Kuaron Harvey, died from an accidental discharge while playing with a gun on Instagram Live on March 25.

In the video spread on social media, the two cousins were recording a livestream in the bathroom during a family party with a handgun equipped with a drum magazine. From one instant to the next, Kuaron is shot, and Paris and the gun drop to the floor before the gun accidentally goes off again. Moments later, family members attempt to go into the bathroom and witness the tragic scene. According to the family, both children were shot in the head.

St. Louis police classified the tragedy as a murder-suicide; however, family members insist it was an accident.

“It was no murder. It wasn’t a suicide,” said Shinise Harvey, Paris’ mother, to the St. Louis Post-Dispatch. “It was a freak accident. It happened.”

She was not at the party, nor did she watch the video. She shares that Paris and Kuaron were not going to be allowed to go; however, she gave in after the children begged.

“No matter how good we raise our kids, they still are going to venture off,” Harvey said.

An incident report stated they were discovered by police at 2:07 a.m. on Friday, unconscious and not breathing. They were pronounced dead at the scene.

Family members say they believe the gun belonged to Kuaron.

Her mother described Paris as a “beautiful spirit,” creative, funny, and spoiled. Kuaron was said to do “backflips out of this world” with a funny and goofy spirit.

A GoFundMe has been created for Paris and Kuaron to help cover funeral expenses.

Per the New York Post, St. Louis police have yet to release the investigation results.