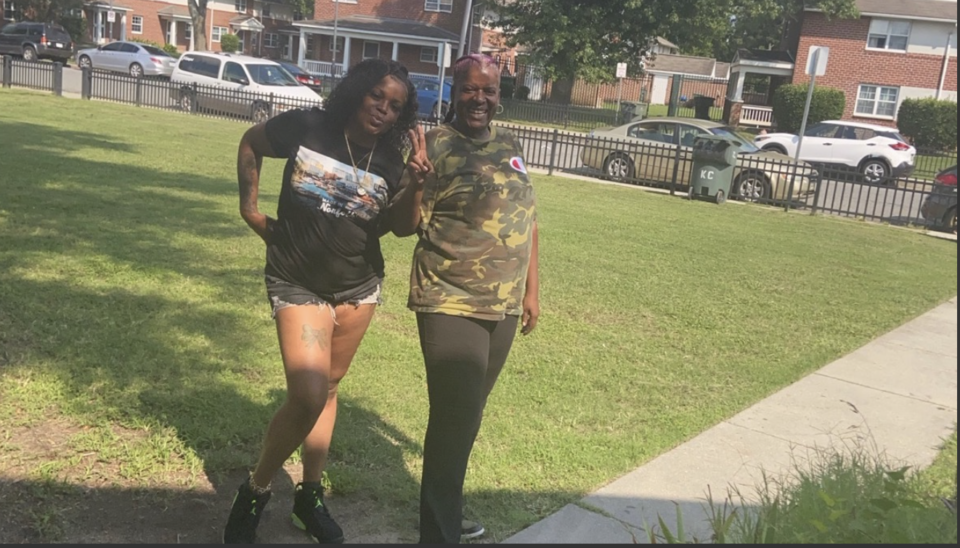 A North Carolina grandmother died after being mauled to death by two vicious pit bulls that she was pet sitting, according to People.

Trena Peed was caring for two pit bulls when she released them into the backyard of her home on Vance Street, close to Downtown Greensboro and South Elm-Eugene Street, Fox 8 reports.

Neighbors heard her screaming for help and then witnessed the dog attack.

Peed’s son was asleep and then awoke to find his mother had died, according to People.

Two days before the attack, the 46-year-old’s mother expressed her concerns about the animals, according to WFMY News 2.

“I understand it was not intentional but I just talked to my daughter on Tuesday and I told her you need to get (those) dogs out of your house,” Peed’s mother Helen Harris said to WFMY.

Police shot one of the dogs, Fox 8 reported, and the other is currently in isolation at the Guilford County Animal Services, according to WXII.

Police are investigating to find the owner of the dogs, the New York Post reports.

“Whoever the owner is, they need to come forward because they say they love my daughter. This is not showing love for her right now,” Harris told WFMY.

Peed’s daughter Waynesha honored her mother’s memory by creating a GoFundMe to fund the funeral costs, according to People.

“My mom has always been a true example of strength, love, and determination,” Waynesha wrote, “she has endured and overcome so much, most recently losing two of her sons two years apart, both by tragic car accidents.”

She added: “By her faith, she always had a smile on her face that could light up any room.”