Ty Hobson-Powell: Creative Entrepreneur On A Mission To Inspire The Youth 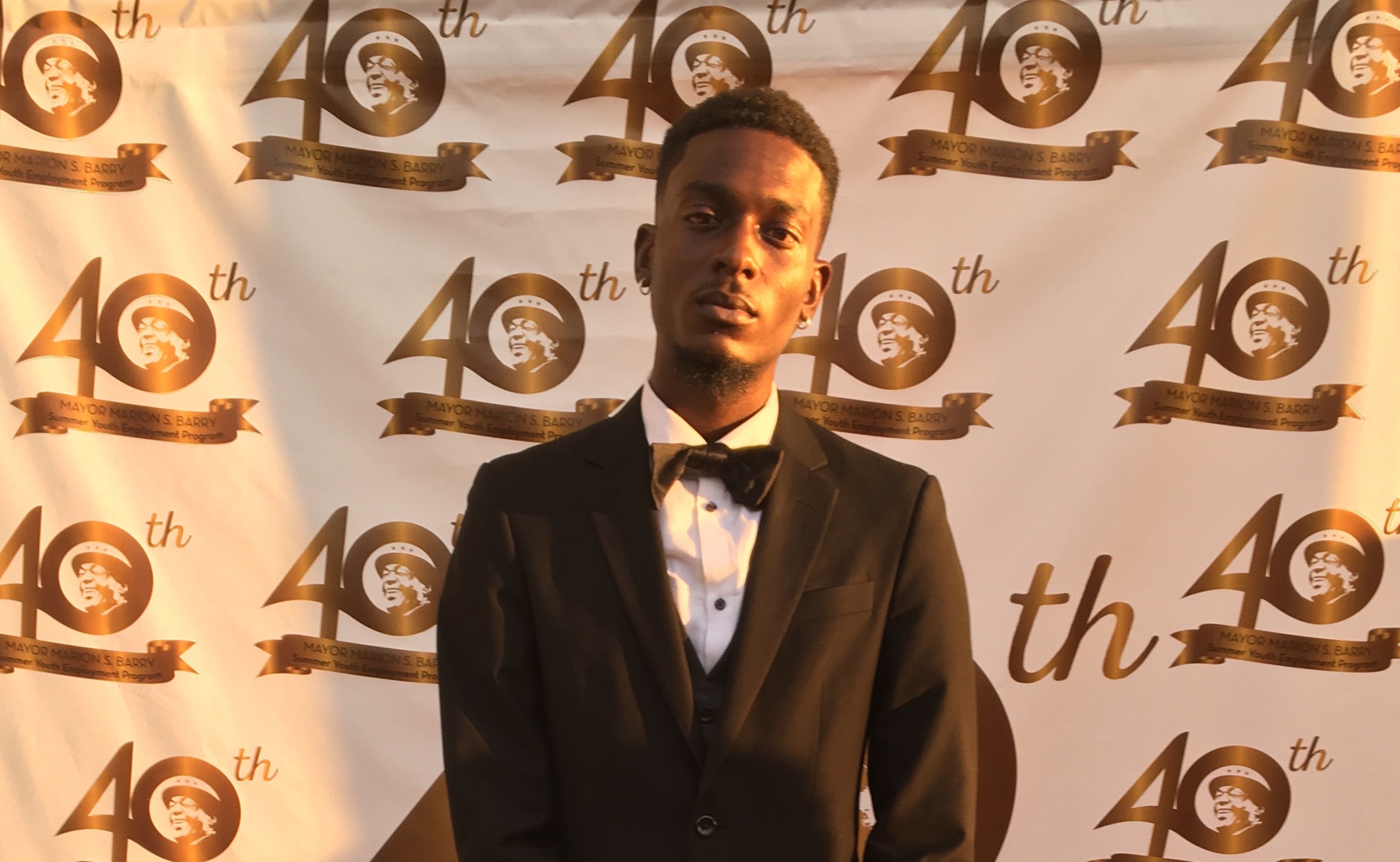 Born to be a statistic, the sole amazing thing that I’ve done is make the conscious choice to become a positive one and to inspire the youth and encourage others to adopt that same spirit of positivity along the way.

I graduated high school at 13 and went on to attend Howard University, becoming the youngest student in the history of the institution. I eventually graduated from college at 15, receiving a bachelor’s degree from the University of Baltimore. The next year, I pledged Kappa Alpha Psi Fraternity Inc. at the age of 16. I finished grad school at age 17 at Liberty University with my master of arts degree in 2013. I worked for the D.C. government’s Office of Youth Programs as a curriculum developer and special projects manager, for Hillary Clinton’s 2016 presidential campaign, and in the private sector doing logistics consulting after Clinton’s loss.

In the time since, I have moved to Atlanta to focus on more creative aspects of my career. In my capacity as senior editor for We The People, a youth-run digital publication, I was able to snag an interview with the embattled Rachel Dolezal before the Netflix content aired. I have published a book. I have engaged in a national speaking series called TyTalks where I visit campuses to inspire the youth. The last speech was held at Harvard University in November 2017 discussing womanism and how we must rise to the occasion to better protect our black women.

In 2018, I decided to get into music. I realized that I had a voice that people wanted to hear. I am dropping a project called “For Colored Boys Who Love Trap Music & Beethoven” in 2019. It is an exploration of conversations I wish we would have more of. It’s a pretty deep project. Music, like love, is a universal language. I want to use the language of music and love to inspire the world. With the assistance of my housemate Warren “Ghost” Hallmon, in 2019 we launched NEITH L.L.C. and incorporated it in the state of Georgia. NEITH is a creative content agency that will reweave the reality of the 21st century. People often think that creativity is limited to the arts. However, at NEITH we believe that the same ingenuity and spirit of innovation used to make an awesome movie or music video or photo could be employed to inspire the youth, revamp public school curricula, or find an effective solution to homelessness. We believe that a world full of collaboration by intellectuals and creatives is the world that we need, and we are fighting every day to make that world real. This year I will also be consulting with government officials in Caribbean nations to promote human rights equity.

I was the most proud of being able to fund a scholarship award in 2017 that helped a senior graduate from Fayetteville State University. The Colin R. Kaepernick Social Justice Award emerged from seeing the problems that face young people in trying to pay for higher education. To that end, I wanted to reward somebody matriculating through higher education that was also a pillar for community activism. I took my refund check and created a support scholarship. Even though I’m not rich, it just seemed like the right thing to do. My years in D.C. government working to avail academic and professional resources to District residents showed me that the youth of the world just want opportunity. That was my best effort toward providing such opportunity, to inspire the youth. I did not have the scholarship this year because I dissolved the fund, but I would like to pick it back up if I could get some partners to help with funding.

I am fighting to create generational wealth for my future kids in a world where I did not have it to inherit. I was born to a one-bedroom apartment, but my kids will rule over nations. My life has been a struggle that I have been working tirelessly to turn into a success story with every single hour. Should I drop dead tomorrow, it’s already a success to the extent I was able to plant seeds for trees whose shade I do not expect to sit in.

WHAT IS THE BEST ADVICE YOU’VE EVER RECEIVED?

The best advice I’ve ever been given is that a child not embraced by their village will burn down that same village to feel its warmth. It motivated me to work to inspire the youth, to always have a collaborative nature with my peers and let them know that I care and will do whatever I can to assist them. We are each other’s business.

I have been called a thug by strangers who know nothing of my character or background. I’ve been profiled by police for existing while black and felt the tightness in my chest that most black people do when they see red and blue cop lights in their rearview mirrors. I have been subject to monkey chants abroad and racism at home. I’ve walked on sidewalks with women who clutched their purses tighter when seeing my charcoal skin, even though I would be more likely to put money in than take any out. If I was a murderer or a thief I’d be famous already, but in my exceptionalism, there is little to no sensationalism. Still, I love everything about being a black man. Life is harder for people with darker skin all around the world, but in 2019 nothing is unattainable. We are free. What I love most as a black man who is the descendant of slaves is that very freedom that my ancestors did not have.