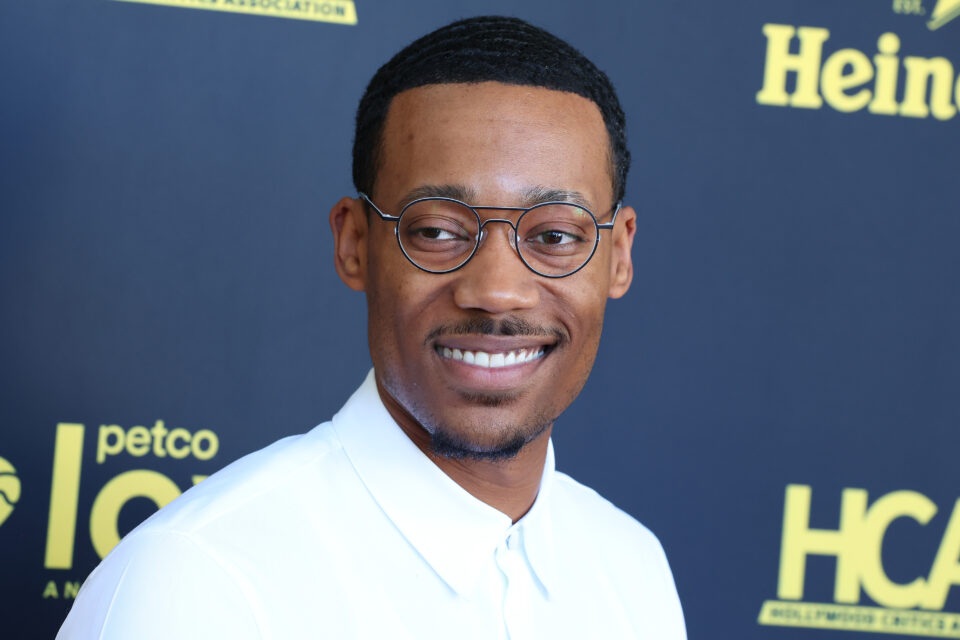 The actors of Abbott Elementary are back in action for Season 2 after a summer away from school.

Season 2 of the American sitcom kicked off on Wednesday, Sept. 21, with Tyler James Williams’ character Gregory Eddie being promoted to a full-time teacher after playing the long-term substitute in Season 1.

In an interview with Revolt, Williams discussed the approach he took to the role of representing Black men in education.

“The script was really good. Quinta had a great idea and thought that the show was going to be successful, but that doesn’t necessarily mean that it needs me. And when I heard that, part of my mission statement—if I had to have one as a creative—was to give creativity to the average Black male voice. And to hear that it was so unrepresented, to me, that’s just a group of people we forgot about…I hope that, that two percent feels super seen,” the actor shared.

According to TV Insider, Williams is taking on a more hands-on approach with the role as he embraces the transition from playing a student in Everybody Hates Chris to the teacher in the classroom.

“For the first time in Gregory Eddie’s career, he’s starting a school year as the teacher of a class. He’s not just subbing in. So he has to figure out what tone he wants to set,” Williams said in an interview before the new season’s premiere.

“He’s not just falling into somebody else’s rhythm and curriculum,” the actor added.

“He gets to set it himself. What does that look like for him? And that’s something I’m really looking forward to exploring.”