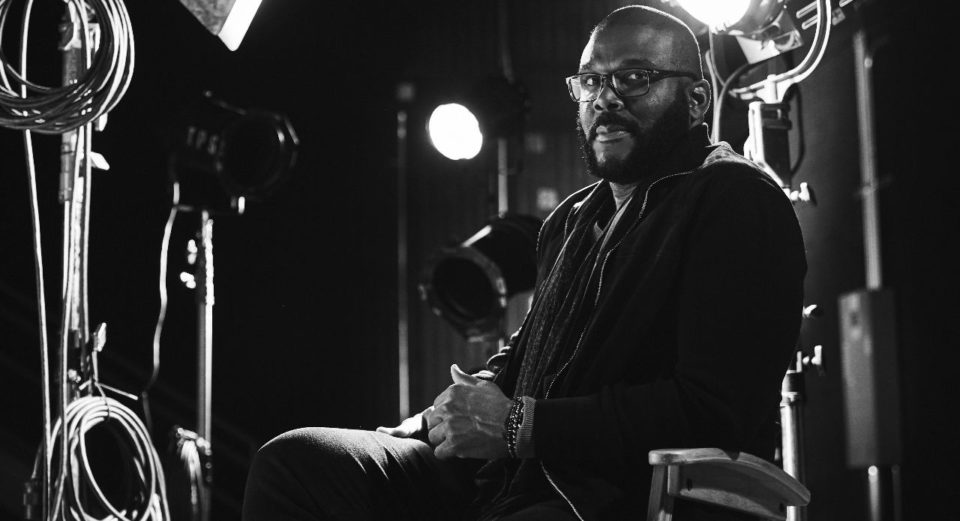 Don’t call it a comeback! Tyler Perry is bringing his most popular character out of retirement.

The mega studio owner announced via his Instagram account that Madea is back, and the next installment of the series will be seen on streaming giant Netflix.

Netflix confirmed that Perry would bring his beloved character Madea out of retirement for the 12th installment, tentatively titled A Madea Homecoming. The next movie will be shot entirely at Tyler Perry Studios and is expected to be released on Netflix in 2022.

The Madea movie will be the latest work from Perry for Netflix, following last year’s release of A Fall From Grace. According to Netflix, that movie was seen by 39 million households in just its first month of streaming. He will also be writing, directing, and producing A Jazzman’s Blues for Netflix. That project will star Joshua Boone and Solea Pfeiffer. The film unravels 40 years of secrets and lies in a tale of forbidden love and family drama soundtracked by juke joint blues in the deep South.

Perry will write and direct A Madea Homecoming and executive produce the film, along with his company’s president of production and development, Michelle Sneed. Will Areu and Mark Swinton will be the producers for the project.

The onslaught of movies Perry has produced–including 11 of them being a part of the Madea franchise– has collectively grossed over $1 billion at the North American box office.

Perry’s massive mainstream success started in 2005, when he wrote, directed, and starred as Madea in Diary of a Mad Black Woman.