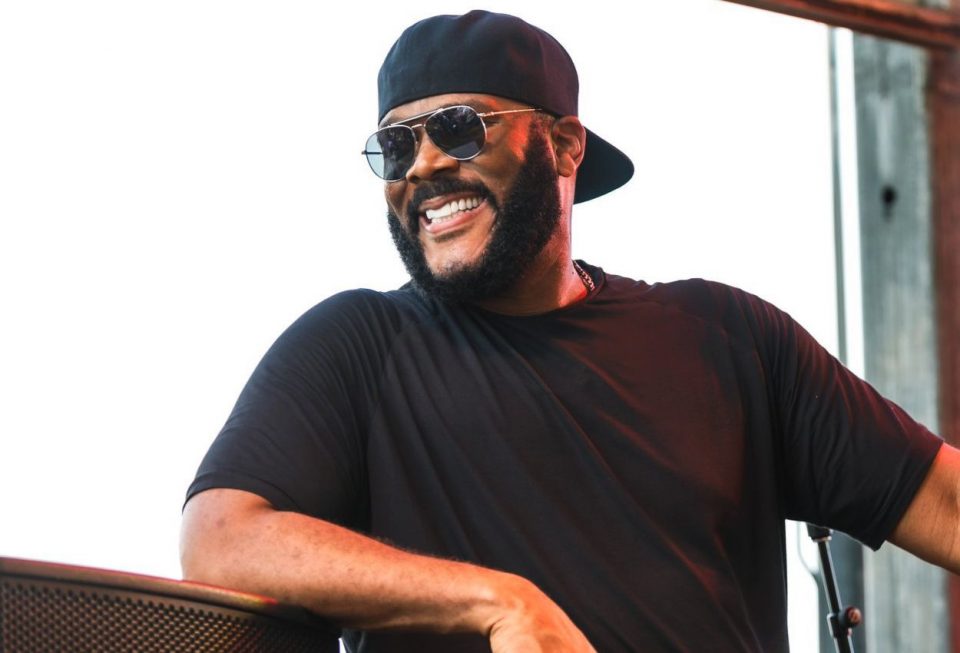 According to Deadline, entertainment mogul and philanthropist Tyler Perry has donated $100,000 to help with the legal defense of Breonna Taylor’s boyfriend, Kenneth Walker, who is being sued by one of the police officers involved in her killing.

Walker was in the apartment with Taylor when Louisville Metro Police Department police officers Jonathan Mattingly, Brett Hankison, and Myles Cosgrove, entered on a no-knock warrant and ended up shooting and killing Taylor. In the process, Mattingly was shot in the leg by Walker. In October, Mattingly filed a lawsuit suing Walker for assault, battery, and emotional distress.

There have been reports that there is no direct evidence of where the actual bullets came from that struck Mattingly, who is suing Walker without any concrete proof that Walker shot him.

According to Variety, a GoFundMe page, which was created back on Nov. 10 by Jacob Romines, son of Walker’s attorney, Steve Romines, to raise funds for Walker’s defense, had been set to raise a total of $100,000 to cover all his legal fees.

According to the GoFundMe page:

“What Donations Will Do:
—————————————-
“Donations will go towards Kenneth Walker’s legal expenses in his defense against Mattingly’s lawsuit and related litigation.

“Organizer Information:
—————————————-
“My name is Jacob Romines. I am the 22 year-old son of Steve Romines, Kenneth’s attorney in his suit against the LMPD. I’m making this GoFundMe because while Kenny’s case against the LMPD falls under a contingency fee arrangement, Kenny’s defense against Mattingly’s lawsuit does not, and Kenny shouldn’t pay a dime for this. ”

Perry, best known for starring, directing, and write the wildly successful  Madea movies, made several blocks of donations to help Walker meet that goal of $100,000 over the weekend. He initially donated $10,000, before matching that $10,000 amount. He then went back an additional time to contribute $50,000 and then finally, $30,000 to help Walker reach his goal.