Tyler Perry Expresses His Concern For Hollywood's Push For Diversity 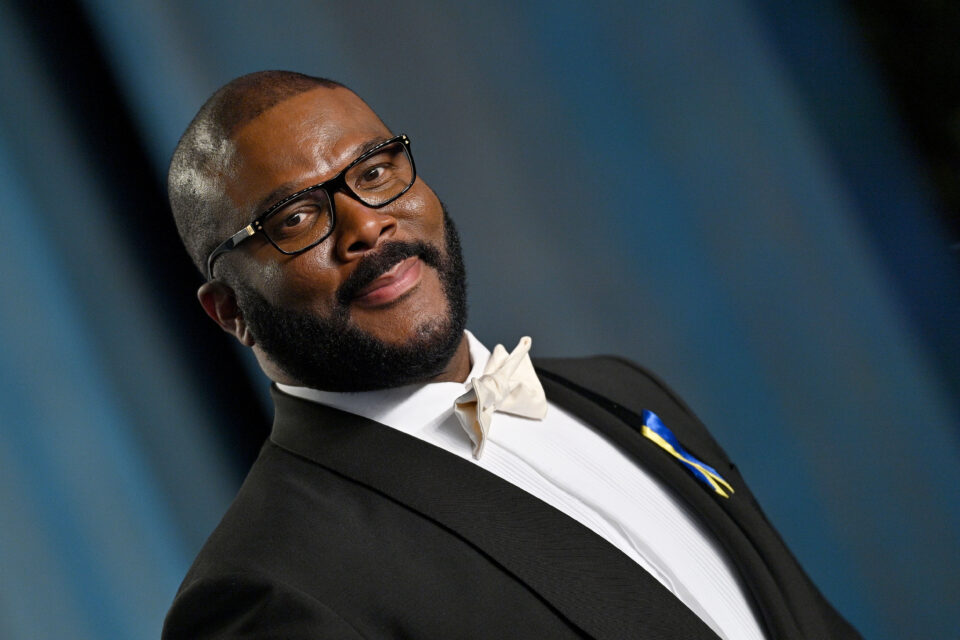 Ahead of his upcoming film, A Jazzman’s Blues, Tyler Perry reveals some bittersweet feelings about Hollywood’s push for diversity in TV and film. His concerns shine light on situations where people of color are being hired without the education and training to assume certain roles.

According to Deadline, the award-winning director expressed the reasoning behind his apprehension during a keynote speech at Toronto International Film Festival (TIFF) on Sunday. While he’s “extremely excited” for  the results he’s witnessed, Perry said he is still concerned that the diversity drive is pushing people of color into roles that they are not prepared for.

I love helping and discovering new talent and then introducing them to the world. Meet Joshua Boone and Solea Pfeiffer. They are the leads in this incredible cast. #AJazzmansBlues pic.twitter.com/a6nY3ms4kJ

“What I don’t want to have is Black people in seats that we weren’t ready for, and then have people that are not Black that were moved out of seats,” Perry said, according to the outlet. “If we didn’t get qualifications, the teaching or the education to get there, then how are we given the seats so quickly? It’s my hope that in all of this change and this push for there to be more inclusion, we’re also providing time and training to make sure we can do a great job.”

The Madea creator acquired the Atlanta-based Tyler Perry Studios in 2015. As a Black creator himself, Perry is passionate about discovering and helping new talent. He continues to strive for excellence while offering education.

“At Tyler Perry Studios, we train so many people, we’ve brought people in and they do an amazing job but as soon as people are trained and they know the job, they’re snatched up to go to some bigger production, which is fine because if you want to find people who know their job, if they can make it at my studio they can make it anywhere,” Perry explained, per Deadline.

Perry was in Toronto to celebrate the world premiere of A Jazzman’s Blues. As BLACK ENTERPRISE previously reported, the film will be released on Netflix on September 23. It stars emerging talents Joshua Boone and Solea Pfeiffer.