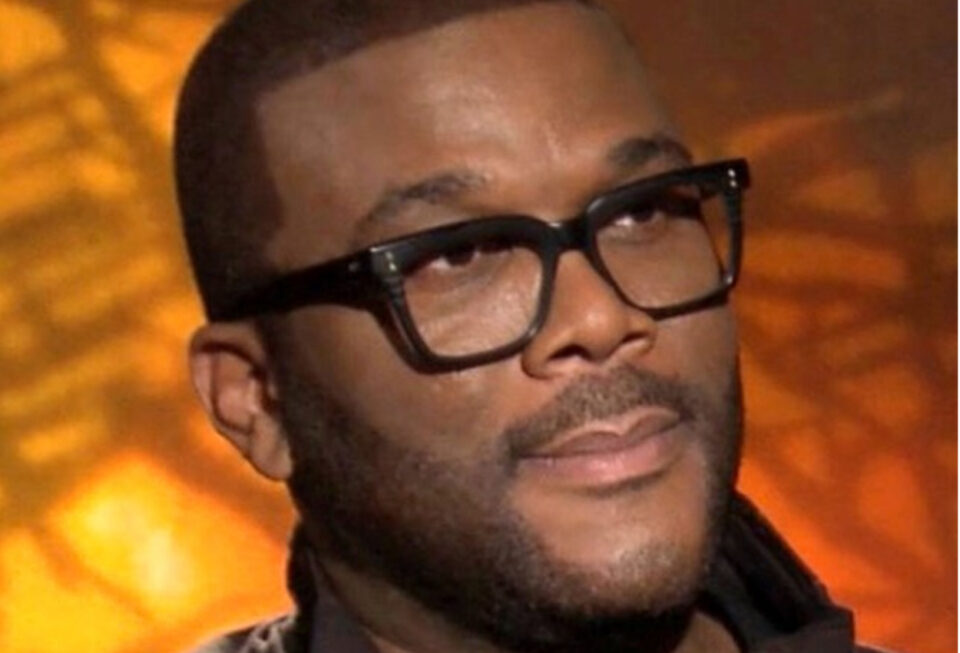 Tyler Perry is under fire on “Black Twitter” after he seemed to insinuate that the Black community played a part in the personal issues that led to Whitney Houston’s death.

The late singer passed away at a Beverly Hills hotel on Feb. 11, 2012, from an accidental drowning caused by heart disease and cocaine use. Perry recently appeared on Kevin Hart’s Peacock talk show Heart to Hart, saying that Houston would still be alive if the public didn’t force her to be someone she wasn’t.

“When I think about somebody who I love dearly [it] was Whitney, and I did all I could to try and help her, man … I believe she still would have been alive today had we not tried to make her into something she wasn’t,” Perry said.

Perry referenced the 1989 Soul Train Awards, where Houston was booed by audience members who felt the then-two-time Grammy Award-winner was too pop and didn’t make soulful music.

“Her being booed at the Soul Train Awards was one of the worst things that could have happened to her in her life,” Perry said.

Perry said that if Houston focused on her talents, “none of this other stuff would have mattered.”

Writer Brittni Daniels reposted a clip of the interview on Twitter and asked if others thought Perry was seemingly blaming the Black community.

“Am I imagining things, or did Tyler blame Black folks for Whitney Houston’s death?????” Daniels asked.

Am I imagining things, or did Tyler blame Black folks for Whitney Houston's death????? pic.twitter.com/duxOBdtw7v

“Tyler Perry spent years mocking Whitney for being addicted to drugs [and] a victim of domestic violence in his plays/films. For him to attribute her death to only our perception of her while overlooking the issues/factors of her life that he, for one, used to use against her is wild.”

The user noted that Houston’s troubled life dates back long before she became a famous singer. The user also added that Perry shouldn’t blame anyone who didn’t know her personally.