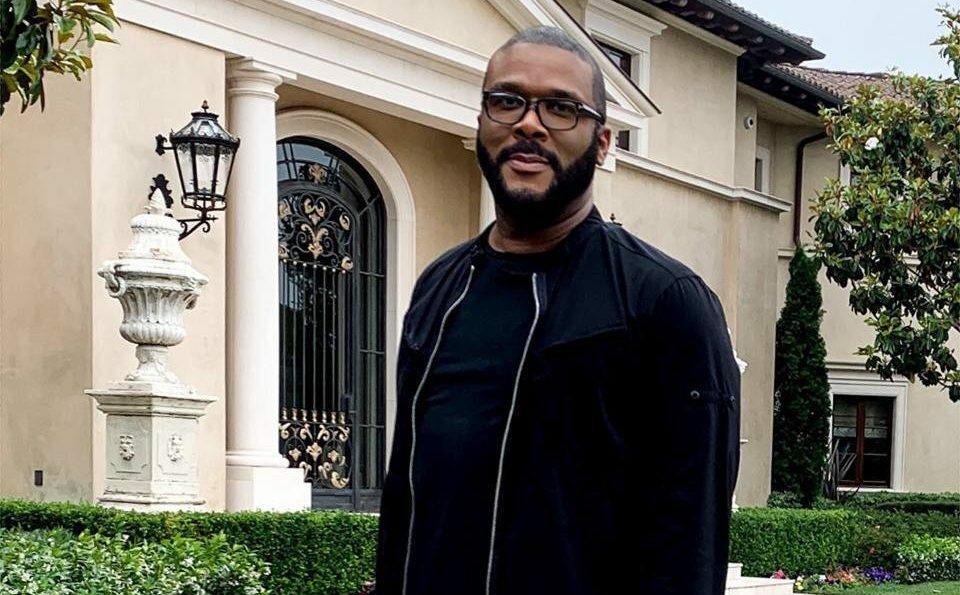 Having been overlooked many times before his business picked up, Tyler Perry understands how it feels to be left out. This is why he likes to bring on people who demonstrate more drive than any résumé can show, according to CNBC.

“There’ve been many times that people will come in and audition and they weren’t the best talent but they had a hunger and a zeal to get it right, to do it. And that hunger, what I found 9 times out of 10, that hunger is enough to catapult them to greatness in what they’re doing,” Perry told LinkedIn’s This is Working on Friday. “And I’m always looking for the underdog.”

Perry recently made news when he offered Darrell Hall, an ex-felon a job working at Tyler Perry Studios. Hall was sentenced to life in prison back in the 1990s for possession of two grams of cocaine. After more than 20 years behind bars, he was released last month due to Fulton County’s brand new Conviction Integrity Unit. He served more than 13 years before the new program—a project that re-examines past convictions that are believed to be excessive based on the circumstances involved.

“I’m working with people who have Ph.D.’s and former inmates. We’re all side by side doing what we need to do and I think it’s very important to have that kind of experience,” Perry says.

Perry says he looks for people who are built like him, who “everybody counted out” and were told that they’re not going to make it, and that mentality makes it easier for him to work with a diverse group of people.

“I realized that there was a different way to reach each [person], and I just realized I had to be malleable in my training style, in my teaching style of whomever I’m speaking to, just be malleable in it enough to get us to a place where we’re all pushing in the same direction.”