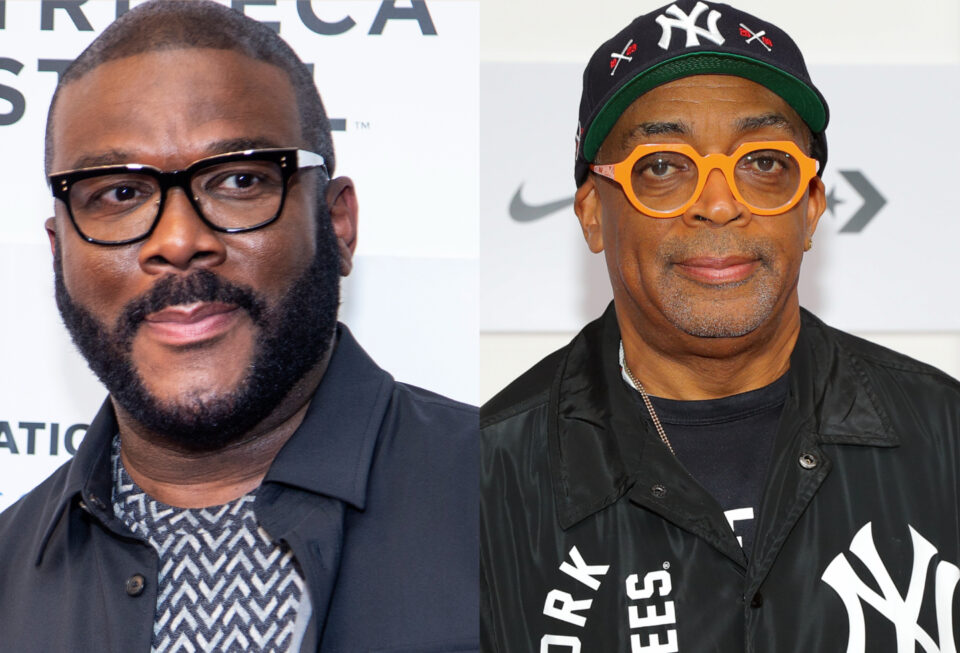 A past feud between two esteemed Black filmmakers was brought to the surface in a recent interview.

According to The Wrap, newsman Chris Wallace, who currently hosts Who’s Talking to Chris Wallace on CNN/HBO Max, brought up a feud between Tyler Perry and Spike Lee from years back regarding the Madea character that made Perry famous.

While speaking to Perry about negative reactions to his popular character, Wallace reminded Perry of the bad blood between the two filmmakers after Lee called Madea and her movies “coonery buffoonery.”

While the two seem to be on better terms—Lee attended the 2019 opening of Tyler Perry Studios in Atlanta—Perry didn’t back down from Wallace’s question. Perry acknowledged that he heard the murmurs that his Madea movies emasculates men.

“There’s a certain part of our society, especially Black people in the culture, that they look down on certain things within the culture.”

“For me, I love the movies that I’ve done because they are the people that I grew up with that I represent and they, like, my mother, would take me in the projects with her on the weekends, she played cards with these women,” Perry said. “Most of them have 12th-grade education, but their stories and how much they loved each other and how when they get sad about something and others would come in and make a joke. I’m five years old on the floor with my Matchbox cards.”

Perry added that within his stories is a history that he doesn’t want to neglect because it has affected millions of Black people.

“I was in a masterclass for my life, so when someone says this is this your harkening back to a point of our life that we don’t want to talk about it, we don’t want the world to see, you’re dismissing the stories of millions and millions of Black people.”

“And that’s why I think it’s been so successful because it resonates with a lot of us who know these women in these experiences and Uncle Joe and so on and so forth.”