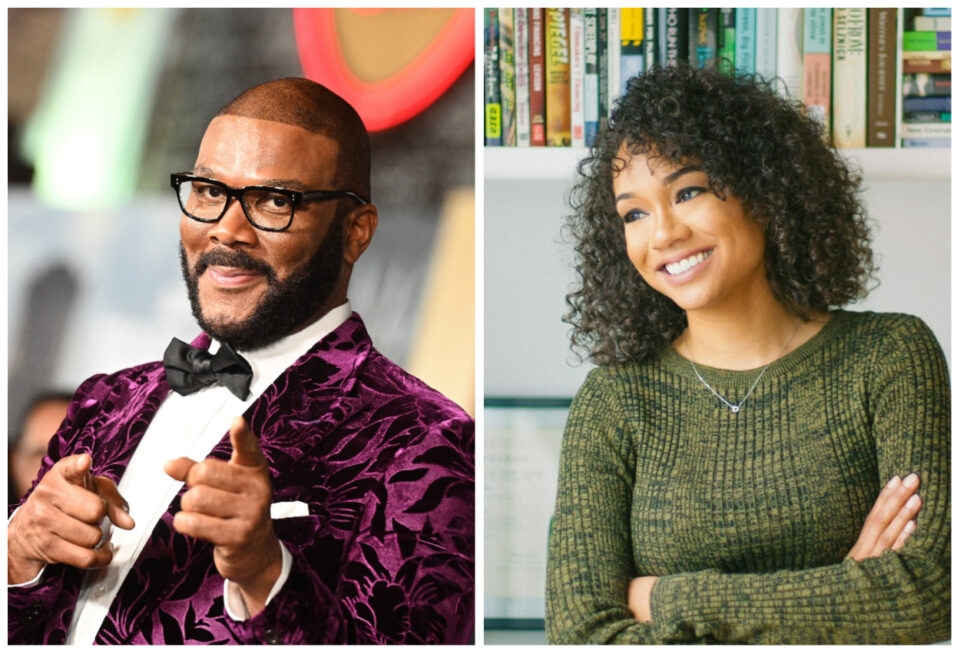 Partnerships with Tyler Perry Studios don’t come often, but for this accomplished producer, one woman landed a coveted spot with the acclaimed company.

According to Deadline, the deal covers TV, unscripted, and first-look feature film projects.

“I could not be more excited to be joining forces with Deniese Davis and usher in a new era at Tyler Perry Studios, where we invite creatives to have the freedom to tell the kind of stories that they truly believe in,” Perry said.

The partnership is unique because Perry rarely enters deals with other creators, writers, or producers.

Davis is a three-time Emmy nominee who produced music videos, short films, and digital content at the top of her career. She launched Reform Media Group in 2020 with a mission to produce content for television and film that was socially and culturally relevant. She aims to amplify marginalized voices across the entertainment industry through her company.

Davis is an alum of CUNY Brooklyn College and The American Film Institute. Additionally, she is a board member of Black Public Media, along with her position as a founding member of AFI’s Alumni Council for the Lawrence Herbert Alumni Center (LHAC).

Entrepreneurship for Davis expands to her role as co-founder of ColorCreative, “a management company dedicated to supporting diverse creators and producing inclusive content,” according to the website. She founded the company in 2014 with Issa Rae to provide more opportunities for women and minority talent.