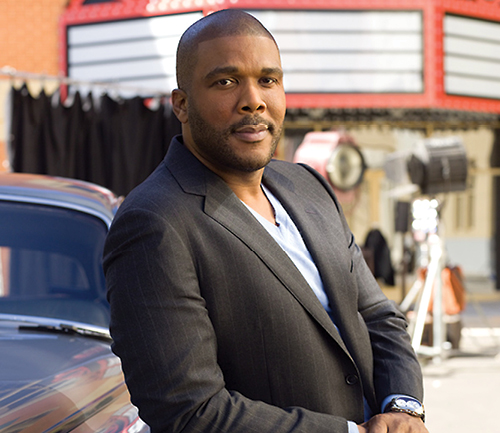 One of the most powerful Blacks in entertainment, Perry has developed a crop of plays, films, and TV shows that he owns and controls. He’s also made unprecedented multimillion-dollar production and distribution deals with Lionsgate, OWN, and BET. With the development of his 200,000-square-foot production facility in Atlanta, he provides work for African Americans in front of and behind the camera. The Hollywood executive is reportedly the seventh Black American billionaire, joining a roster that includes tech investor and philanthropist Robert Smith, NBA legend and Charlotte Hornets owner Michael Jordan, media mogul Oprah Winfrey, and tech founder David Stewart.