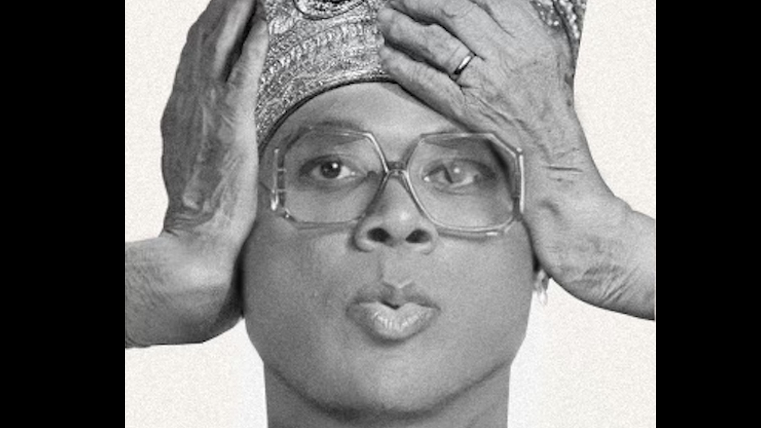 Tyler Perry‘s Madea is back! The news comes from the director-writer-star himself.

According to Variety, the latest installment of Madea will debut on streaming service Netflix on February 25. The beloved character is coming back from a brief retirement. Madea’s Family Funeral was released in 2019.

Perry, of course, appears in the latest Madea sequel, which is centered around her great-grandson’s college graduation. As per most Madea films, the celebratory moment comes to a complete halt as “hidden secrets and family drama threaten to destroy the happy homecoming.”

This latest Madea movie, which is the twelvth, was written, directed, and stars Perry.

The long-running movie series started as a stage play back in 1999 when it was titled, I Can Do Bad All by Myself. Perry has played the character for more than 20 years while wearing heavy makeup and intense padding as the tough-as-nails matriarch.

The first Madea film was done in 2005 with Diary of a Mad Black Woman. And after 11 films, the movie franchise has grossed more than $550 million at the box office. A Madea Homecoming is the first one that doesn’t hit the stage or movie theaters first.

“How long does it have to be before you understand something?” said Perry. “Even if you don’t understand, be open…I just think that if everything gets accepted in love, then you get a chance to see the person for who they are rather than what you think they are.”