Tyra Banks Is New Executive Producer, Host of Dancing With the Stars 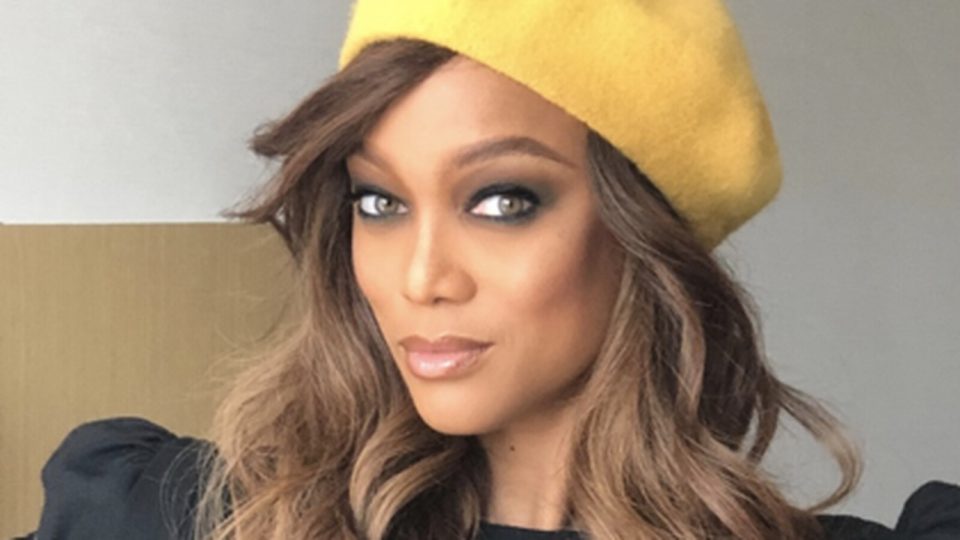 Supermodel and businesswoman Tyra Banks has found a new stage on which to strut her stuff. Starting this fall she’ll be the host and executive producer of ABC’s long-running reality competition Dancing With the Stars.

“I’ve been a fan of ‘DWTS’ since its beginning … The fun mixed with raw emotion, seeing celebrities push past their comfort zones, the sizzling dance performances … it’s always transported me to my days of turning it up 10 notches on the catwalk,” Banks said in a press release. “I’m excited to continue the legacy and put on my executive producer and hosting hats.”

Banks will be the first solo host, and also the first Black female host, in the 28-season history of the show.

“I like breaking those doors down so that we don’t have any more firsts. But it’s nice to be first, right, so that you can open that door and let so many more people in after you,” Banks told Good Morning America.

So excited to be hosting and producing the new @DancingABC. There’s so much legacy. Can’t wait to bring the fierce, the fun and the SMIZE. 💛 @GMA https://t.co/6pFAmNr7ST

“As we gear up for the show’s 29th season, we can’t wait to welcome Tyra Banks to our ‘Dancing’ stage. Tyra is an award-winning multihyphenate whose fierce female prowess and influence across many industries have made an indelible mark,” said Karey Burke, president, ABC Entertainment, in a press release.

“Tyra Banks is an icon whose powerful presence, trademark confidence, and industry-leading achievements inspire us,” Valerie Bruce, general manager, LA Productions, BBC Studios, said in the same release. “This represents a landmark moment … as we take this iconic show in a new creative direction.”

Banks’ bio notes that she has “a long list of firsts, prestigious awards, and business and educational endeavors,” having been the first Black model on the cover of Sports Illustrated’s swimsuit edition in 1996. She’s been named one of The Hollywood Reporter’s 100 Most Powerful Women in Entertainment, Entertainment Weekly’s 25 Smartest in Television, Glamour‘s Women of the Year, and Time’s 100 Most Influential People in the World—twice.

The former model most recently hosted America’s Got Talent. She’s also the creator of America’s Next Top Model and has two Daytime Emmy awards for her talk show, The Tyra Banks Show.

Since 2017, Banks has served as a visiting professor at Stanford Graduate School of Business, sharing her expertise in personal branding. Her newest venture, ModelLand, is a “first-of-its kind experiential company that combines immersive theater, experiential shopping, and playful culinary delights.” The opening of the 22,000-square-foot flagship location in Los Angeles has been delayed by the coronavirus pandemic.