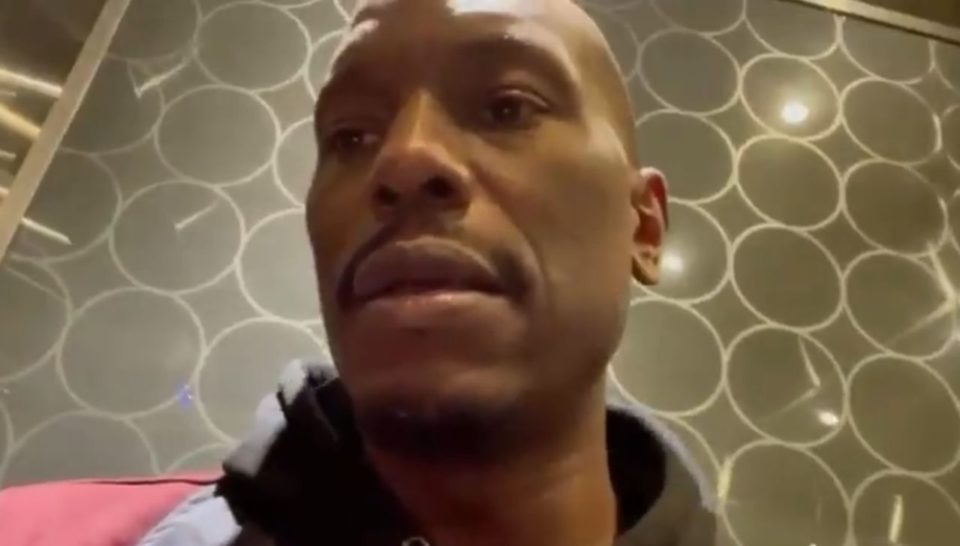 In the spirit of giving, singer and actor Tyrese Gibson gave three of his hotel rooms to a homeless family in Canada, according to Blavity.

Last week, The Fast & Furious star finished filming his latest project in Canada, a film titled Dangerous, starring Mel Gibson and Scott Eastwood, in Kamloops. He realized he had three hotel rooms that weren’t being used. He ended up offering the rooms to a homeless family of six.

He mentioned that he gave the family food earlier in the day. For privacy purposes and to protect the family, he didn’t film the actual interaction or show their faces on camera.

“We have never lived in a world like the world we’re living in now, where some of the most talented, smart, brilliant, educated, and capable people are all out of work—losing everything they’ve ever worked for in their lifetimes. You may not have the money, but we are all very capable of doing more,” Gibson says. “If you see someone sleeping outside in the freezing cold, don’t turn a blind eye. Do something. Buy them blankets, give them food, warm water, something. Anything.

“So here’s my question to you, do you accept the 30-day selfless challenge?”

Gibson is doing this in conjunction with a travel business. Voltron Travel that he has recently launched according to People. He told People, “I’m just trying to encourage people. I think we could all do more.”

Gibson also recently revealed that his feud with Dwayne Johnson is over, according to TheGrio.

“Here’s the thing, and I actually said this about The Rock. Me and The Rock peaced up by the way. We talked for four hours about three weeks ago. Yeah, we talked. We did at least four hours. It was great.” 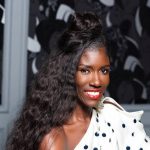 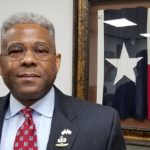