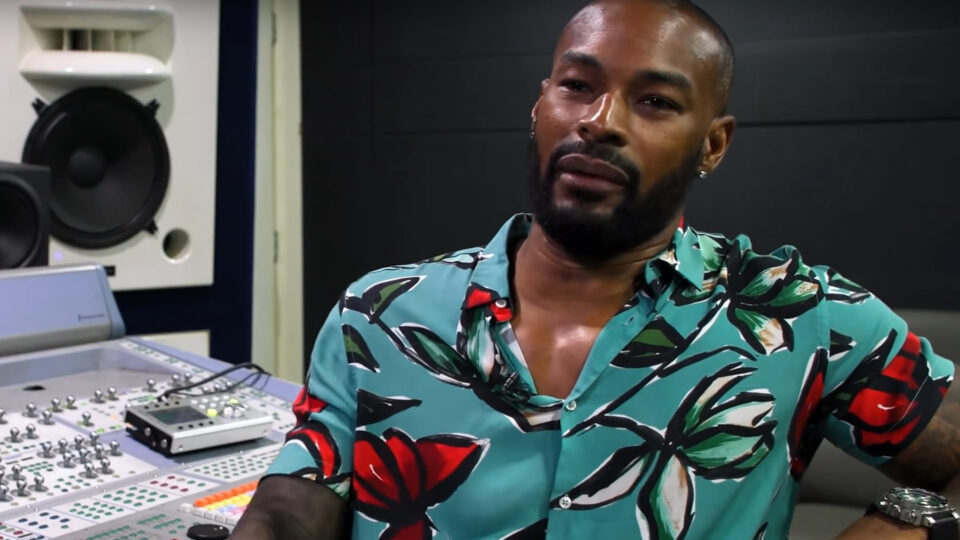 Kanye West’s menacing behavior has seemingly been a long-running issue with other celebs.

With Pete Davidson, D.L. Hughley, and Trevor Noah currently caught in Ye’s crosshairs, other celebrities, including supermodel Tyson Beckford, were also burnt by Ye’s fury in the past.

VLAD TV reposted an interview with Beckford where he speaks about a confrontation with Ye’s people at an event in New York City. Viewing the discussion today, the writing may have been on the wall all this time.

Beckford reminisces about attending Ralph Lauren’s 50th-anniversary event in New York City. Before this event took place, Beckford had back and forth beef with Kim Kardashian over her implying that the supermodel was gay. He recalls seeing Ye at the Ralph Lauren celebration dinner as he sat across from him, and since the rapper didn’t look at him after seeing him, he did not think anything about it.

“I looked at him, but at no point, you know when you try to look at somebody and try to get them to give you eye contact, I wasn’t getting that,” he stated. “So I said, ‘OK. Buddy don’t want no problems.’ So I left it alone.”

Beckford says that one of Ye’s associates approached him when he went to the bathroom. He said to the guy, “Look, man. Y’all don’t want it, not here, not in my city, not happening. Cause it’s a phone call, and I can have 50 Bloods and probably about 25 Crips come down on these fools. And it’s like, why? For something he said, she said?”

No confrontation happened that night, and Beckford stated that Ye didn’t want the smoke.

Ye, who was scheduled to perform at this year’s Grammy Awards, was removed from the lineup after backlash over recent behavior, although the last straw may have been when Instagram suspended his account for 24 hours. After the suspension, the awards show canceled his performance because he called this year’s Grammy host, Trevor Noah, a “koon.”

Despite Ye referring to Noah as a “koon,” the Daily Show host is against the rap/fashion mogul’s ban from this year’s Grammy Awards. After the show announced that he wasn’t performing, the South African comedian took to Twitter and wrote, “I said counsel Kanye not cancel Kanye.”