U.S. Can Turn COVID Pandemic Around In 2-3 Weeks: Surgeon General 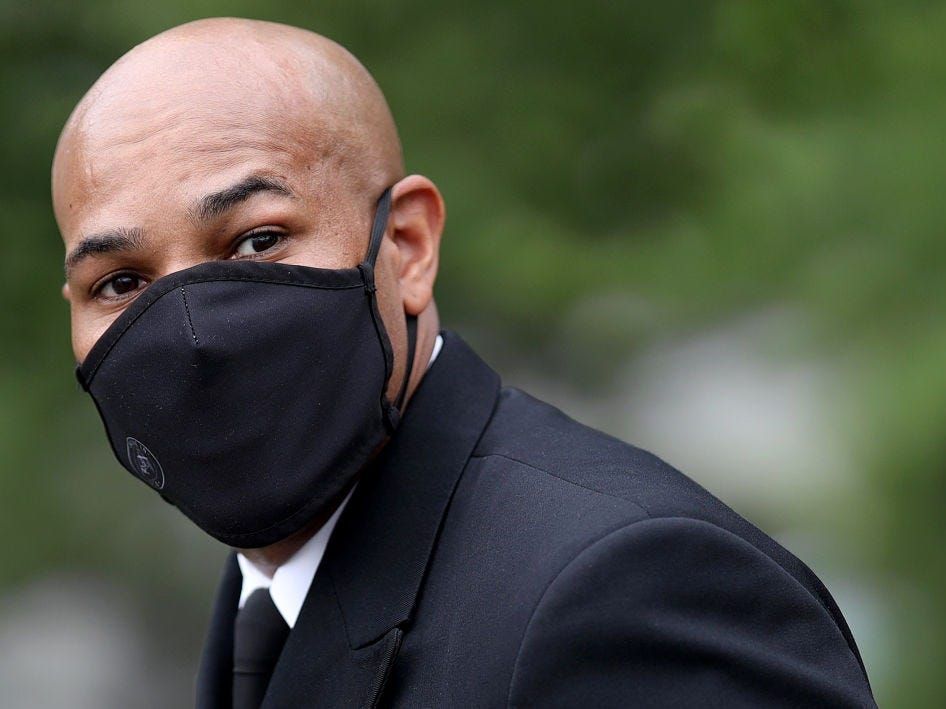 U.S. Surgeon General Jerome Adams said the country could turn around coronavirus infections in less than a month if “everyone does their part.”

According to Yahoo Finance, Adams made the comment on CBS’s Face The Nation Sunday, two days after the country recorded more than 65,000 new infections. According to Adams, if Americans follow recommendations like social distancing and the use of face masks, the US could see near-immediate decreases in infections.

“So just as we’ve seen cases skyrocket, we can turn this thing around in two to three weeks if we can get a critical mass of people wearing face coverings, practicing at least six feet of social distancing, doing the things that we know are effective,” Adams said.

NEWS: @Surgeon_General @JeromeAdamsMD tells @margbrennan on @FaceTheNation #coronavirus can be "turned around int 2-3 weeks if everyone does their part" by having a critical mass wear masks and participate in #socialdistancing

In March at the beginning of the outbreak, Adams said wearing face masks could actually increase a person’s risk of contracting the coronavirus.

“You can increase your risk of getting it by wearing a mask if you are not a health care provider,” Adams said. “Folks who don’t know how to wear them properly tend to touch their faces a lot and actually can increase the spread of coronavirus.”

When pressed on those comments by host Margaret Brennan, Adams compared the advice he gave to doctors who prescribed cigarettes to asthmatics and leeches and cocaine to people as medical treatments.

“I was saying that then because of everything we knew about coronaviruses before that point told us that people were not likely to spread when they were asymptomatic,” Adams said Sunday. “So the science at the time suggested that there was not a high degree of asymptomatic spread. We learned more.”

“We follow the science and when we learn more, our recommendations change. But it’s hard when people are continuing to talk about things from three, four months ago,” Adams added.

Despite his reversal and optimistic outlook, Adams is against an official face mask mandate saying it could be counterproductive and over-policing.