Cities Are Changing How They Conduct Traffic Stops 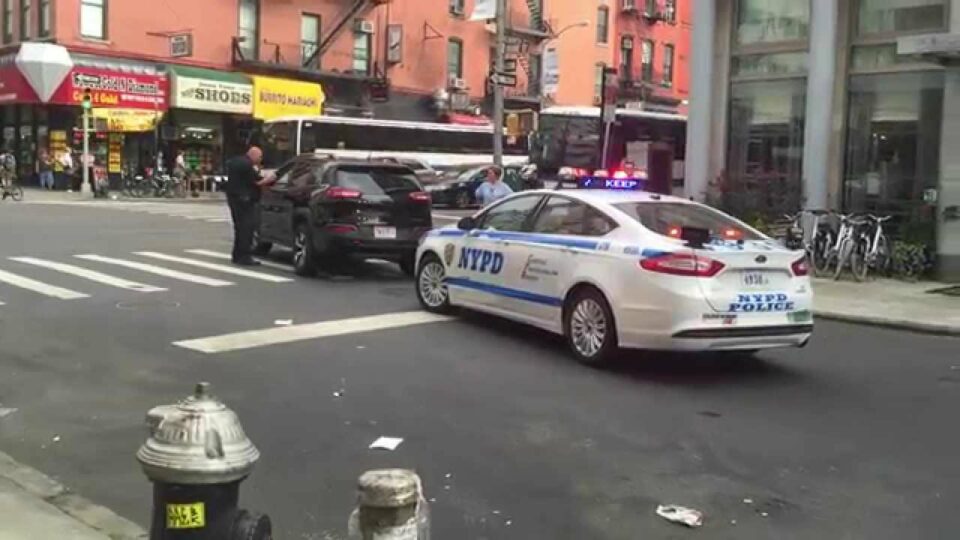 U.S. cities are reevaluating their traffic stops, due to the disproportionate number of Black drivers affected. (Image:Twitter)

Cities across the U.S. are changing how their police conduct traffic stops to prevent unnecessary escalations and the racial profiling of Black Americans.

CBS News reported in 2020, Lansing Mayor Andy Schor and city officials banned traffic stops for minor infractions to avoid unnecessary escalations, racial profiling, and using a minor violation to search a car. Schor told CBS News the move could save the lives of both civilians and officers.

“Our police officers are still pulling people over,” Schor said. “But they’re doing it for public safety reasons.”

If Lansing’s plan was implemented statewide, Patrick Lyoya, who was killed in Grand Rapids, Michigan, may still be alive after he was stopped over a mismatched license plate last month.

Chief Ellery Sosebee of the Lansing Police Department added the risk of not pulling someone over is worth the reward of avoiding a potentially life-threatening situation.

“If I pull over a traffic stop for a busted taillight and there’s not a gun in there, and it escalates into something that puts the officer’s life in jeopardy or the citizen’s life in jeopardy, it’s just not worth it,” Sosebee told CBS.

A New York Times investigation found that police have killed more than 400 unarmed drivers and passengers since 2017, a rate of more than once per week.

Black motorists are overrepresented among those deaths. Daunte Wright was shot and killed after being pulled over for expired license plates. Philando Castile was shot and killed by a Minnesota officer who thought he pulled out a gun during a traffic stop.

Chesapeake, Virginia, Police chief Kelvin Wright, who is Black, said for him, the issue isn’t the stops but the escalation of the situation by both police and citizens.

“Things escalate out of control in domestics, in shoplifting — gosh, just about any type of call we respond to, which tells me that it is a people problem,” he said.