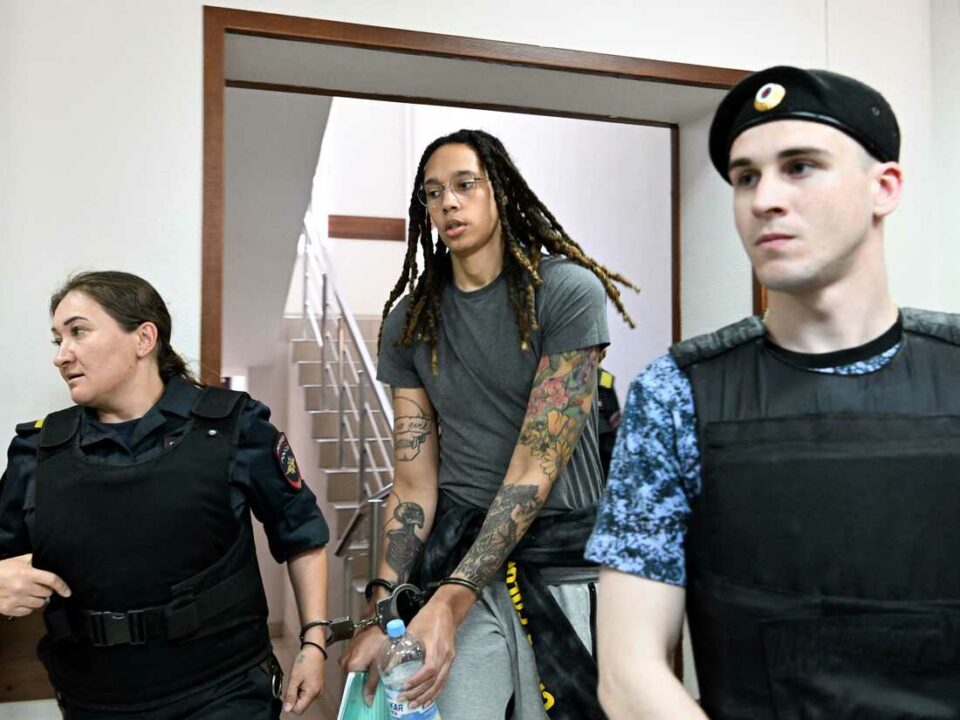 The U.S. has offered a deal to Russia to bring home WNBA star Brittney Griner and Paul Whelan, another American detained in the country.

The Associated Press reports Secretary of State Anthony Blinken said Wednesday that he expects to speak with Russian Foreign Minister Sergey Lavrov for the first time since before Russia invaded Ukraine.

Blinken’s statement marked the first time the U.S. government has publicly revealed any significant action it has taken to bring Griner, who was arrested on drug charges at a Moscow airport in February, home. Griner testified in her defense at her trial earlier this week.

Blinken did not offer any details on the proposed deal, which was offered several weeks ago according to the AP and it is unknown if the proposal is enough to satisfy Russia. The public acknowledgment of the deal reflects the pressure the Biden administration is facing over Griner and Whelan and its determination to bring them home.

While it is not known who will be exchanged for Griner and Whelan, Russia has expressed interest in the release of Viktor Bout, a Russian arms dealer who is also known as the “Merchant of Death,” who is currently serving 25 years in prison for scheming to illegally sell millions of dollars in weapons.

Whelan, a corporate security executive from Michigan was sentenced in 2020 to 16 years in prison on espionage charges. Whelan’s family has maintained his innocence and the U.S. government has denounced the charges as false.

If Blinken and Lavrov talk, it will be the first conversation between the two since Feb. 15, a week before Russia invaded Ukraine. In addition to discussing a possible exchange between Griner, Whelan and Bout, Blinken said he also wants to discuss the importance of Russia complying with an UN-brokered deal to release tons of Ukrainian grain from storage which is driving global hunger to significant levels.

Since Griner’s arrest, she has received support from the WNBA, LeBron James, and Black politicians.